Gov. Andrew Cuomo Asked If He Could Have Acted Earlier to Prevent Deaths from the Wuhan Coronavirus 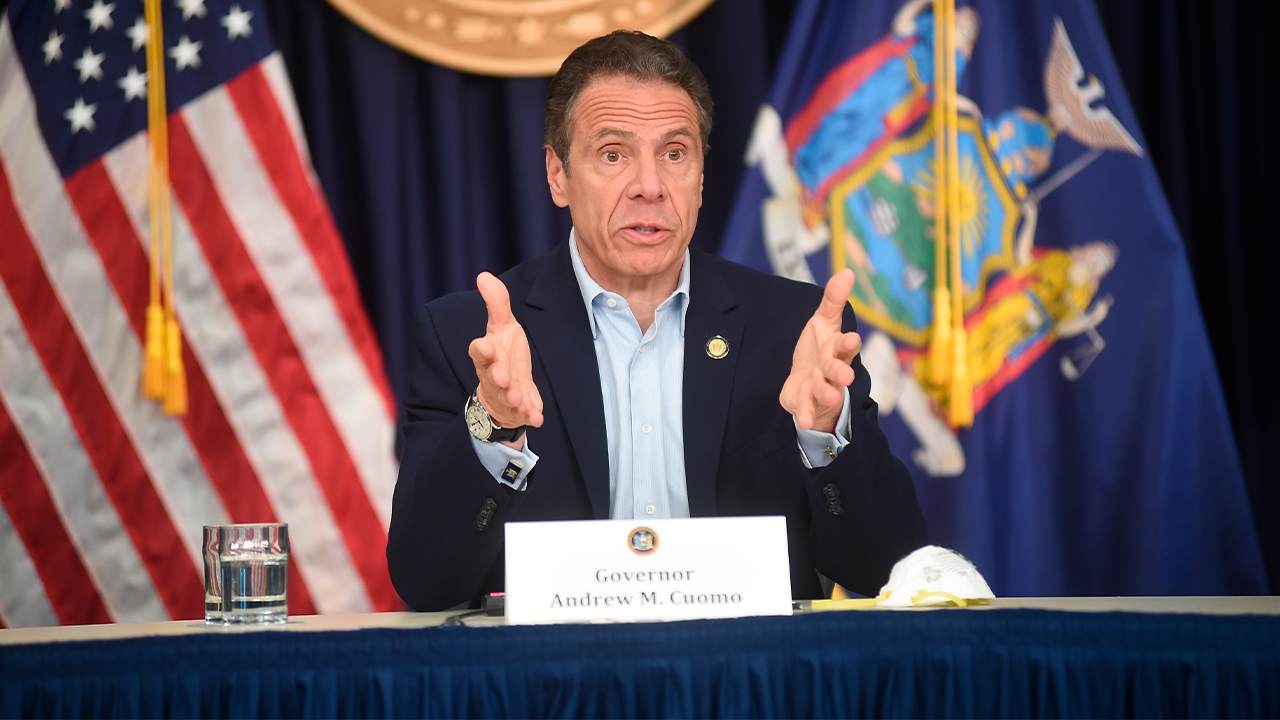 New York Gov. Andrew Cuomo (D) was asked during a press conference if there was more he could have done to help mitigate the spread of the Wuhan coronavirus in the early stages of the pandemic.

Cuomo said the state and New York City acted quickly as the threat became apparent but in terms of predicting and knowing how devastating it would have been, that is above his pay grade.

"If this country knew more and knew it earlier, I think we could've saved many, many more lives. I mean, when you think about it in retrospect, the virus is in China, November, and December, everyone knows that. We do China travel ban February 1, the president did and some people said at that time...he was criticized that it was too early," Cuomo said.

In contrast, Cuomo said the European travel ban that came later in March was implemented too late since COVID-19 had spread within Europe, where New York City got a majority of its cases from.

Cuomo has faced intense scrutiny, except from CNN, for the state ordering nursing homes in March to accept COVID-19 positive patients to ensure hospitals had enough bed space. The order was rescinded in May, but not after nursing homes in the state experienced over 4,000 deaths.

New York has seen over 20,000 deaths from COVID-19, with the vast majority occurring in New York City.

Share this on Facebook
Tweet
Milley Details Nancy Pelosi's Attempt to Take Over the Chain-of-Command
Katie Pavlich
The Marine Who Called for Afghanistan Accountability Has Been Thrown in Prison
Katie Pavlich
Are We Shocked That This Happened to Liz Cheney?
Matt Vespa
Border Patrol Union President Says He Would Arrest Biden for His Disastrous Handling of the Border
Julio Rosas
New Talking Point: Biden's $3.5 Trillion Tax and Spend Binge Actually Costs 'Zero' Dollars, You Know
Guy Benson
ACLU Apologizes for Editing RBG Quote...But Has a Strange Excuse for Why It Did
Leah Barkoukis
CARTOONS | AF Branco
View Cartoon
Most Popular

Milley Details Nancy Pelosi's Attempt to Take Over the Chain-of-Command
Townhall
'This is big': CENTCOM Commander Gen. McKenzie testifies under oath that he warned Joe Biden of Afghanistan collapse, which Biden flat-out denied
Twitchy
Have You Noticed Modern Presidential Assassins Have One Thing in Common?
Redstate
The Morning Briefing: Hitting Back at the Democrats' Corrupt Media Enablers
PJ Media