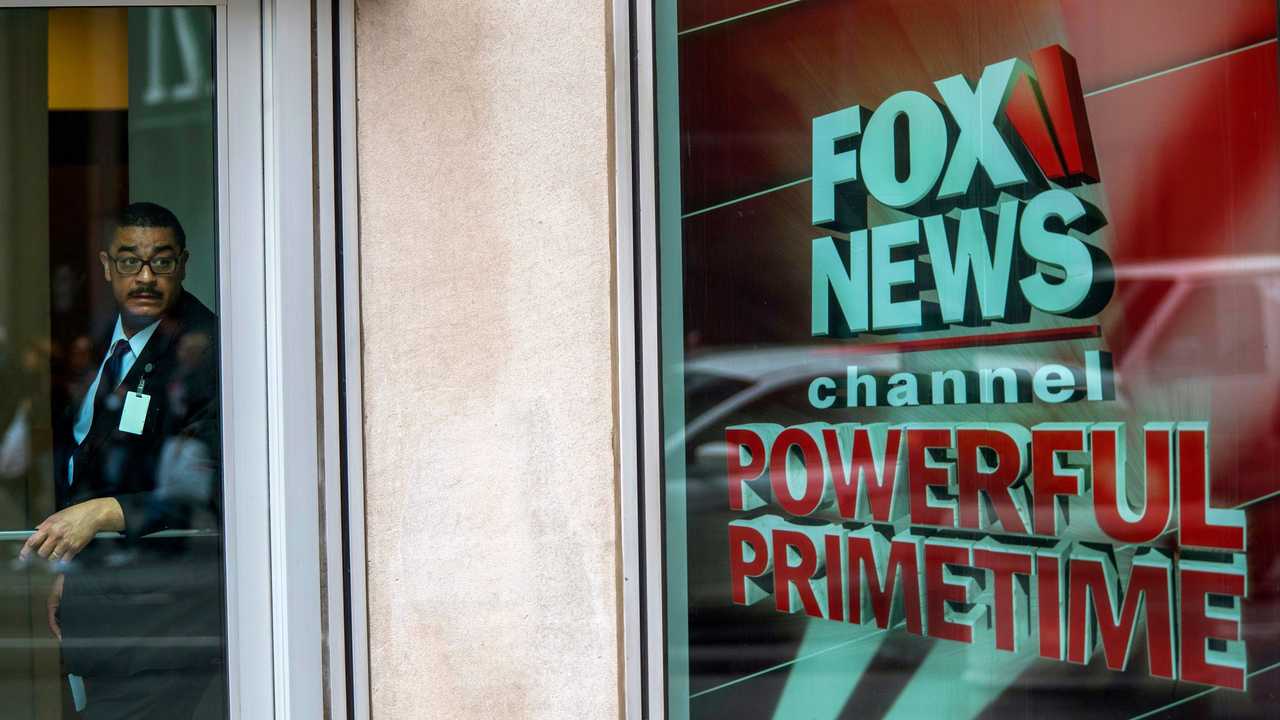 President Trump was not the only victor with his State of the Union address on Tuesday. The Fox News Channel was the most-watched network for the special coverage of his speech from 9-10:30 PM ET.

Fox News received 11.5 million viewers, of which 2.7 million were in the 25-54 age demographic, during his speech, beating out the night’s most-watched broadcast networks, NBC and CBS, combined and doubling the combined total viewership of CNN and MSNBC, according to early Nielsen Media Research.

Fox News also was the only network to have viewership gains, two percent, when compared to last year's coverage of the State of the Union, while all other networks were down double digits.

Among the cable networks, CNN was in second place for total viewers at 2.7 million and MSNBC in third at 2.2 million. For broadcast, NBC had 4.8 million viewers, then CBS at 4.6 million, and ABC at 4.1 million. Even after Trump finished his speech, Fox News was number one for coverage of the Democratic response from Michigan Gov. Gretchen Whitmer, with 7.9 million total viewers.

The success comes shortly after Fox News dominated coverage for the first week of the Senate's impeachment trial into Trump and is now in its 18th consecutive year as the number one cable news network. Its streak has been unbroken since overtaking CNN in January 2002. This January, Fox News had its highest-rated month in total viewers since February 2017 with total day viewership and November 2016 with primetime.

"For 18 years, more viewers have turned to FOX News Channel for its unrivaled news and opinion coverage than any other cable news network and we are proud of our strong team both on and off the air as we offer our audience the most dynamic programming in the country,"  Fox News Media CEO Suzanne Scott and Fox News Media President and Executive Editor Jay Wallace said.