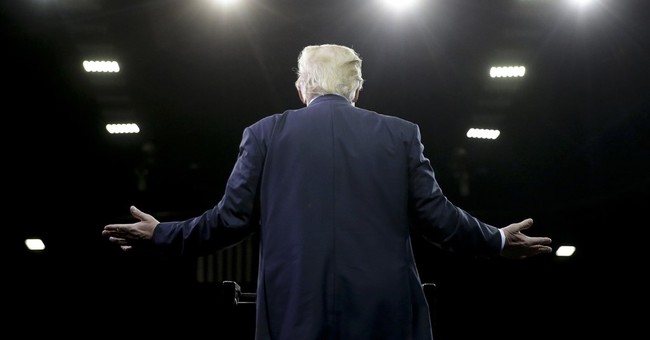 The Republican National Committee’s Director of Hispanic Communications has resigned because of Donald Trump’s rise to power within the party. A former advisor for Jeb Bush’s campaign will replace her.

Ruth Guerra worked as the RNC’s director of Hispanic media for almost two years before stepping down. The New York Times reported that her departure may have been related to Republican Presidential nominee Donald Trump:

But Ms. Guerra told colleagues this year that she was uncomfortable working for Mr. Trump, according two R.N.C. aides who requested anonymity to speak candidly about the difficulties surrounding the party’s presumptive standard-bearer.

Guerra communicated the RNC’s message to voters through Spanish-language broadcasts, and Trump’s comments against Mexicans and people of Hispanic descent may have been a factor in her resignation. She joins a growing number of party members who have changed jobs or left the Republican party entirely since it became apparent that Trump would be the nominee.

However, Guerra is not leaving the conservative movement. She is joining the American Action Network (AAN) and its Congressional Leadership Fund (CFL) super PAC, which focuses its efforts on Republicans in Congress.

Guerra will be replaced by Helen Aguirre Ferre, a former advisor to Jeb Bush’s campaign for President. She has over 25 years of experience in television and media relations. Ferre’s history with journalism and Hispanic voter outreach includes hosting a national Spanish radio program, appearing on news broadcasts regularly, and reaching audiences in southern Florida through her weekly show “Issues with Helen Ferre.” Ferre stated in an RNC press release that she was ready to take on the new role:

I am proud to be joining the RNC at such a critical time,” said Ms. Ferré. “This is one of the most important elections of our lifetime, and I’m eager to make the case to the Hispanic community why Republican ideas and values are the way forward for our country after eight years of an Obama agenda which has failed all Americans.

RNC Chairman Reince Priebus also made a public statement, saying that Ferre will be “a tremendous asset to the RNC as we seek to stop Hillary Clinton and elect a Republican president.”