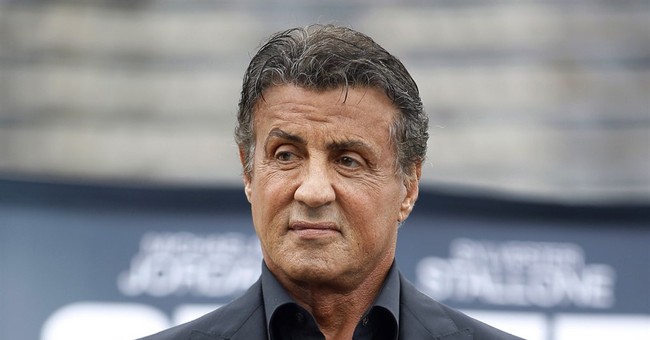 President-elect Donald Trump is reportedly considering famous Hollywood actor Sylvester Stallone to chair the National Endowment for the Arts. A member of Trump’s transition team has said no decision has been made, but there is indication that the 45th president of the United States is very warm to the idea.

Stallone has been a big fan of Trump since his presidential campaign. The actor who played Rocky said he "loved Trump" early this year. Trump even released a campaign web clip that featured a speech from the 2006 “Rocky Balboa” film.

If chosen, Stallone would be handling an NEA budget of around $150 million – not far off from a typical film budget he works with.