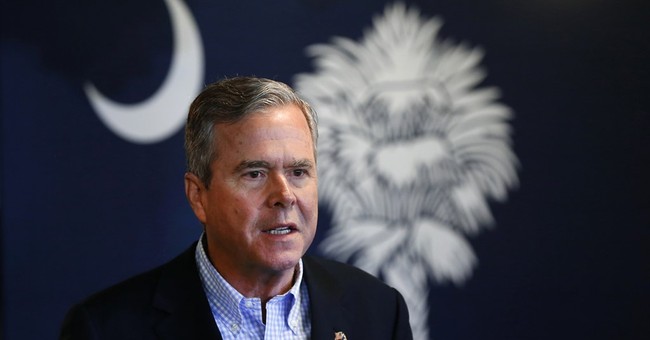 For the first time since leaving the Florida governor’s mansion, Jeb Bush will be going back to Tallahassee. He is set to be an advisor for a U.S. law firm with a major lobbying presence. Bush will be a “strategic advisor” to Buchanan Ingersoll & Rooney, a law firm with offices in several major cities across the country.

While not joining as an official lobbyist, Bush is to be an advisor to drum up more business for the firm’s Florida operation. The former two-term governor and secretary of commerce has many connections in the Sunshine State and within his political home base of Miami. Buchanan Ingersoll & Rooney already boasts an impressive client list. Their Tallahassee customer file includes U.S. Sugar, Fort Myers, FanDuel, Draftkings, Universal, State Farm, Lee Memoria Health Care System, and the Florida League of Cities, to name a few.

Bush said in a statement about the move: "I believe that putting my knowledge and experience together with Buchanan’s professional acumen will help Buchanan’s clients grow and prosper.”

After failing to win the Republican presidential nomination from Donald Trump, Jeb Bush has kept a relatively low profile. He became a guest fellow at Harvard and recently wrote an op-ed for the Wall Street Journal calling for term limits for members of Congress and enacting a balanced budget amendment.

Jeb, along with many prominent members of the Bush family, chose not to vote for Donald Trump in the general election.

The MLB's Unforced Error Could Be Georgia's Walk Off Homerun
Townhall
'I can't stay silent': High school math teacher says that 'antiracist' training 'is the opposite of truth in advertising'
Twitchy
Steak Umm Schools Us About Bottom Line Versus Being Woke
Redstate
[WATCH] CNN Director Admits Network Ran 'Propaganda' to Get Trump 'Voted Out'
PJ Media