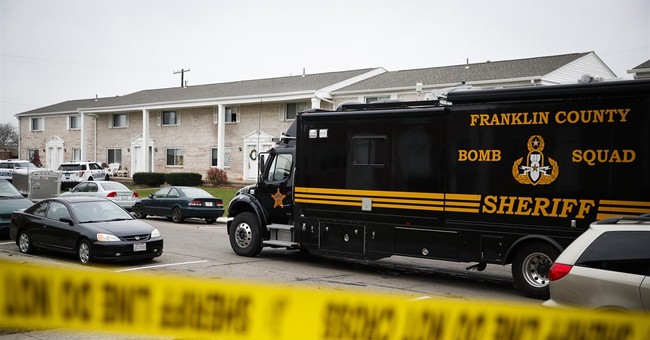 After Ohio State University was dealt with an attack on its campus, leaving 11 students hospitalized and the attacker killed, the Ohio legislature may pass a bill reducing the penalty for carrying a gun on campus.

HB 48 reduces the penalty for bringing a gun to campus grounds from a felony to a misdemeanor and would allow universities to make their own policies regarding concealed handguns on campus. It also permits concealed-carry licensees to carry guns inside certain public areas such as day-care centers and designated areas in airports and police stations. State Rep. Ron Maag is the bill’s sponsor.

The legislation was actually passed by the Ohio House last year in a 68-29 vote. Ironically, HB 48 was already scheduled to be considered in Senate committee on Wednesday morning. The entire Senate chamber could possibly take a vote on the bill this week – sending it to Gov. Kasich to sign if he chooses.

The Ohio Association of Chiefs of Police is opposed to the bill and the Ohio Prosecuting Attorneys Association has reservations about the legislation’s implications.

Given the horrors inflicted on Ohio State students, and the fact that it was a gun-carrying police officer who ended the chaos, Ohio legislators will likely be giving this bill an extra look.

As Expected, the 'Infrastructure' Bill Is Packed with Absurdities
Katie Pavlich
New Report on the Wuhan Lab Details 'Greatest Coverup of All Time'
Katie Pavlich
'Unredacted with Kurt Schlichter': A Sit Down with My Cuban Father-in-Law