The Queen Will Invite Trump to the U.K. 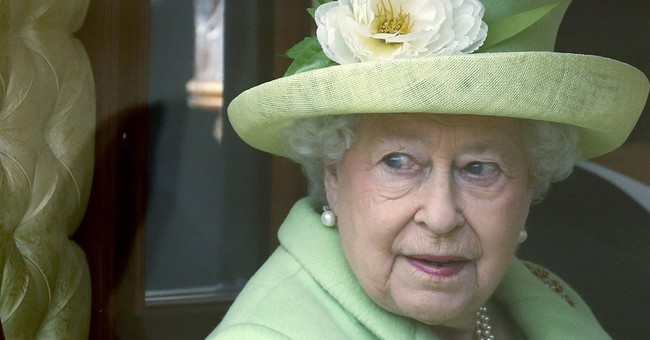 Theresa May’s government is utilizing the Queen to engage president-elect Trump. Her Majesty is set to invite Trump after his inauguration to visit the United Kingdom in the summer of 2017.

Facing criticisms that Trump is closer to interim UKIP leader Nigel Farage than her, Prime Minister May is hoping to use the Queen as a “secret weapon” to grow closer with the incoming president of the United States and discuss vital international issues. Trump had revealed to the Prime Minister during a phone conversation last week that his late Scottish mother adored the Queen.

Much like the United States, the U.K. is experiencing its own populist wave. Voters opted to leave the European Union in a referendum vote, known as Brexit. With U.K. leaders on their way out of Brussels, they are looking to the U.S. for more economic engagement. Prime Minister May is hoping to convince Trump on forming new free trade deals between their two countries – which may be a tough sell given Trump’s deriding of free trade deals while on the campaign trail.

While deploying the Queen to develop good will is a smart strategy, Prime Minister May will probably never reach the level of friendship Trump has for Nigel Farage. The MEP of South East England supported Trump’s candidacy like no other politician in England. He visited the Republican National Convention, publicly said he’d vote for Trump if he were a U.S. citizen, and was the first British politician to speak to Trump after the presidential election.

The political environment in England has certainly changed since the beginning of this year. In January, members of British parliament actually debated whether to ban Donald Trump from entering the country or not. MP Tulip Siddiq referred to Trump as a “poisonous” and “corrosive” man during the debate. Lucky for them, the proposition of a ban didn’t go anywhere. Now government officials are pulling out all the stops to attract the president-elect to their country. A quite ironic situation.

Officials in Whitehall are hoping to have Trump visit in either June or July.