Tom Price a Strong Candidate to Become Next HHS Secretary 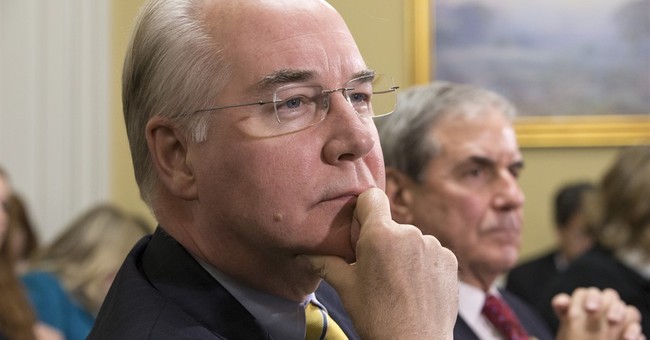 Rep. Tom Price (R-GA) is being viewed as a top candidate to become the next secretary of Health and Human Services under the Trump administration.

Serving since 2005, the Georgia Republican touts a plethora of leadership experience in the lower chamber and within his caucus. He has chaired the Republican Study Committee, the Republican Policy Committee, and he is the current chairman of the House Budget Committee. Before getting elected to Congress, Rep. Price made a career in the medical field – having run an orthopedic clinic for two decades.

Price has also been a “longtime” supporter of Trump’s candidacy, having endorsed the president-elect in May before many other House Republicans followed suit. Much like other early Trump endorsers, this has given the Georgia congressman a prime seat in Trump’s bench of potential Cabinet appointments.

Price has been a strong proponent of Obamacare repeal – having offered an alternative to the Affordable Care Act when it was first being debated early in Obama’s presidency. He would be a strong pick to bring conservative reform to the HHS department.

Former Louisiana governor Bobby Jindal is also being considered. Renowned neurosurgeon Ben Carson has announced he will not be serving in Trump’s Cabinet.