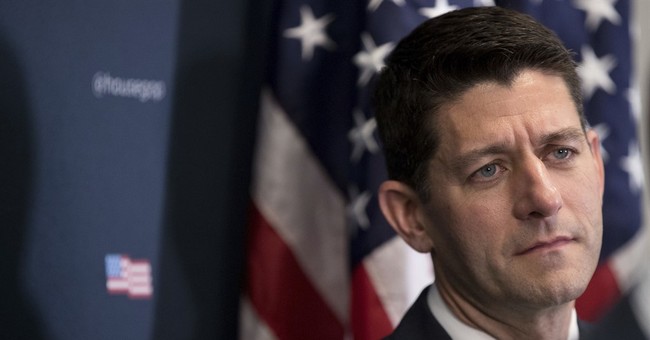 The election was closed door and shut off from the press. There was no real objection to any of the incumbents running, but a few House Republicans did ask for a delay on voting, as they felt the second day back from vacation was too soon to hold leadership elections.

While not surprising, the outcome finalizes who will be working with Trump in the House chamber for (presumably) the next two years. Their relationship started out rocky, but Speaker Ryan and Trump now have been working closely on setting the Republican agenda. In a press conference Tuesday morning, Ryan noted the two men speak "everyday."

Despite a full House vote (with Democrats included) for Speaker not taking place until January of next year, the internal GOP election is what really matters since they are the ones in power.

Election outcomes have a way helping or hurting your career. Speaker Ryan can breathe a sigh of relief after a successful election night has left his Republican caucus very pleased. Trump's recent embrace of the Speaker has been credited for his smooth re-election.

However, Nancy Pelosi is not working under the same set of circumstances. Amid widespread disappointment in her caucus after Democrats failed to win hardly any new seats in the House, her re-election may be at risk. Originally set for November 17, the election date for internal House Democratic elections have been postponed until November 30. A number of Democrats signed a letter asking for a delay after a humiliating showing in House districts across the country. Some are considering if it’s time to take the Party in a new direction.