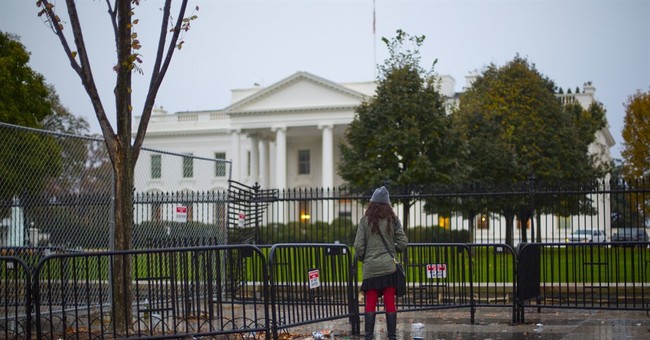 Living in the White House may only be a week-night affair for the president-elect.

Donald Trump has been in talks with his aides over the possibility of staying at the White House only part time - spending weekends back at his beloved penthouse in New York City. The inclinations for Trump to go back to his home are not all that surprising. He would spend lots of manpower to return to his home at night while away everyday on the campaign trail. It’s hard to blame him – the lavish structure includes 24-karat gold and marble, and a personal elevator straight to his residence.

His son Barron is also in the middle of a school year in NYC and that may have an effect of whether the Trump family decides to fully commit to Washington D.C.

The move to stay only part-time at the White House could add to his “outsider” image while on the job. He has conveyed to voters that he is a man not of the Washington elite, and this work set-up could prove he won’t be changed.

This would not be the first time an upcoming presidential family has considered keeping roots at home base. Michelle Obama, at first, thought about staying in Chicago during her daughter’s school year. In the end, the family decided to move in by inauguration day.

Trump’s reservations on staying at the White House may be short-lived, however. He was reportedly taken away with the architecture and layout of the White House when given his first tour this week by President Obama.

Trump’s inner circle is hoping the president-elect grows warmer to the idea.