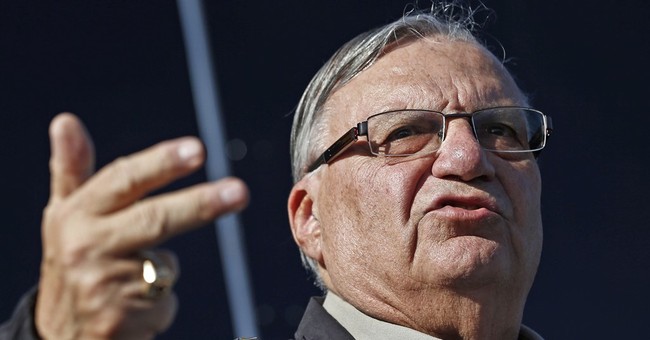 After so much speculation and build up, it’s now official. Federal prosecutors are charging Maricopa County Sheriff Joe Arpaio with contempt of court. They are claiming he has disobeyed a judge’s order to cease racial profiling. He has allegedly continued to conduct immigration arrests after being told to stop.

Despite the order for a December trial, the sheriff’s legal team has requested for a two-month deadline extension for review of his more than 4,000 employee staff in Maricopa County, Arizona.

The charge was formally made this week and Arpaio could potentially face up to six months in prison. However, the present danger is certainly his re-election bid. That happens next month on Election Day. The negative headlines have not been helping the long-term sheriff seeking another term in office.

The latest poll showed Arpaio down by fifteen points against his Democratic challenger.