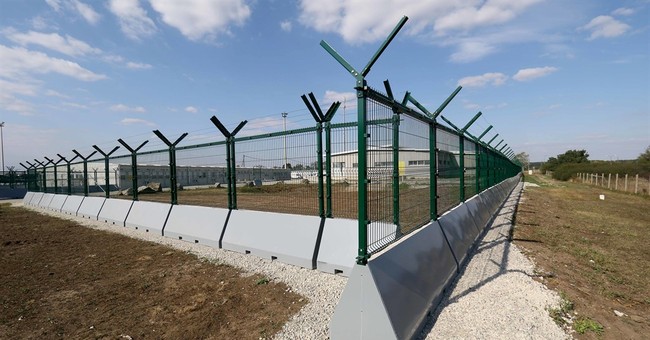 Mexican authorities have been overrun the past few days with an influx of migrants from Haiti and several African countries. Between September 21 and 23, almost 5,000 migrants checked into the Mexican immigration center of Tapachula – a city near the Guatemalan border.

An interesting detail of the people illegally crossing the Guatemalan border into Mexico – none of them have requested permission to stay in Mexico. Questions to the immigrants passing through revealed their almost universal intention to enter the United States at the California border.

Despite the recent surge of Haitians and others to Mexico, this procedure is hardly anything new. Mexico’s National Immigration Institute reported nearly 8,000 Haitian immigrants have entered Mexico via Guatemala since January until now.

The policy of the Mexican government is to not turn them away or deport them. They give each migrant a 20-day temporary visa so they can reach the American border. While traversing in Mexico, migrants use smugglers to get them across the American border. Upon entering the US, they have been coached to claim asylum. This grants them quick entry to the U.S. and an expedited process.

The issue may only be getting worse. In testiomy to Congress, Immigration and Customs Enforcement Director Sarah Saldana said Central American governments reported to her that 40,000 Haitians were "on their way" to the United States.