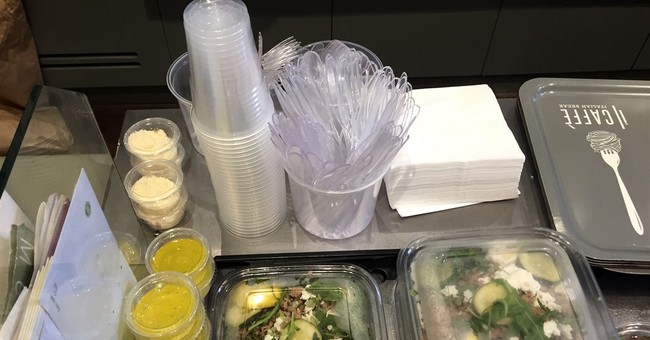 France has become the first country to have officially banned the use of plastic utensils, cups, and plates. The new law will take full-effect in 2020. Until then, producers will have to convert their plastics into materials that are compostable or cease production.

Following the country’s Energy Transition for Green Growth Act, an overall effort to curb global warming, France had already passed a legislative ban on plastic ban on plastic bags – something not uncommon in other places in the world. However, the recent ban on plastic cutlery is without a doubt the most stringent in history and will likely endure as landmark climate change legislation by France’s socialist government.

Despite the law passing its final legislative hurdle, the ban may not be completely out of the woods just yet. France is a member of the European Union, an entity with its own laws and regulations, and critics argue France does not have the authority to pass such a ban given the EU’s laws on free movement of goods. One European-based association of packaging manufacturers, Packs2Go, is set to challenge the law in court.

Like almost all consequences of climate change laws, France’s poor will be hit the hardest as consumers will be forced to purchase more expensive, bio-degradable plastics for everyday use.