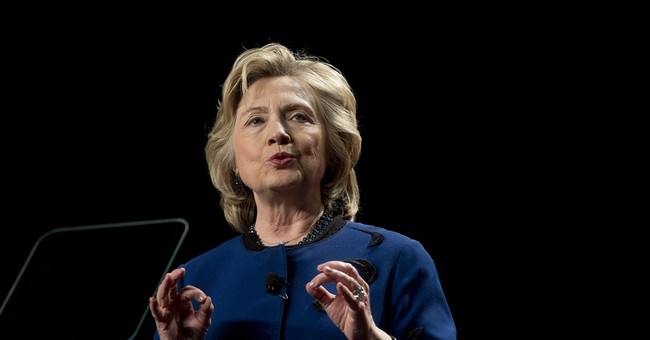 According to a new poll out today, the likely 2016 matchup in Iowa would be Hillary Clinton versus Mike Huckabee. Clinton is leading that matchup.

The new PPP poll out says that Huckabee is leading the Republican primary field with 17 percent of the vote. Rand Paul came in second place with 14 percent, Jeb Bush in third with 13 percent and Chris Christie and Ted Cruz were tied at 10 percent each.

On the other side of the aisle, it is not such a close race. Hillary Clinton pulled in 67 percent while Joe Biden only received 12 percent of the vote.

In a head to head match up with Clinton versus Huckabee, Clinton wins with a 4 point margin; but that appears to be the case with just about any of the top 5 Republicans paired against Hillary.

Although most of these results are within margin of error, it is interesting to see what the Iowa voters are thinking with the election still so far away. Clinton is clearly the front runner for the Democrats, but we still aren’t even sure if she will run. Additionally, the GOP nomination is very clearly up for grabs. We must stay tuned for how this develops.