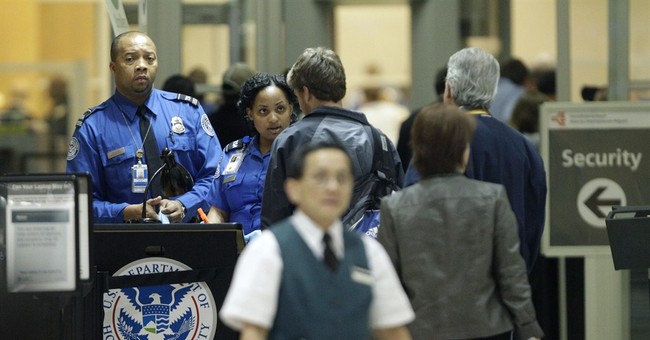 Each year the TSA collects an average of $465,000 in unclaimed money from security checkpoints across the country. And right now it is used for civil aviation security. But one congressman, Jeff Miller (R-FL), is looking to change how that money is being spent.

The TSA Loose Change Act has 43 cosponsors and should come up for a vote next week in the House. It requires the TSA to spend all unclaimed money on lounges for members of the military and their families. As of right now the TSA is spending it slowly on their civil aviation security. It collected $531,000 in 2012, but as of March 2013 had only spent $6,500 of it. This new bill would direct the money to groups that help fund airport lounges for the military, which is described in the bill as a place for rest and recuperation for military and their families.

Currently, the USO is the only organization operating airport lounges for military service members and their families. This bill would help to raise the number of groups doing so. What a great idea to pay thanks to our members of the military.