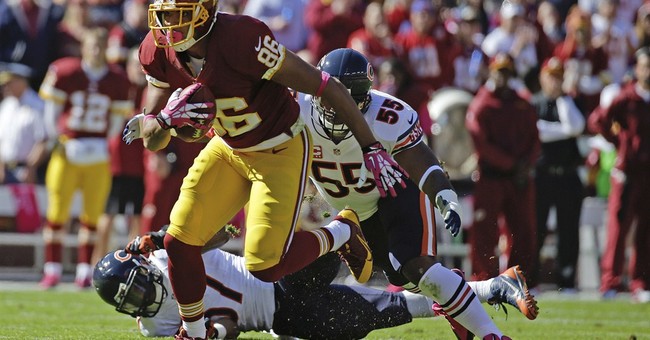 For the second time, the Washington, D.C. city council has approved a resolution attempting to urge the Redskins to change their name. In a meaningless and rather wasteful vote, the council showed their support for a name change by 10-0.

David Grosso sponsored the proposal and said, “I think it’s just time to change the name. The country is getting around it.” What a great reason to keep taking these insignificant votes.

One councilman, Vincent Orange, disapproved of the resolution, but disappeared right before the vote. To support his opposition to the name change Orange stated, “I know the Washington Redskins as a team of endearment, as a team I cheered for, I rooted for. My nephew, Lorenzo Alexander played for the team. I’ve never known it as a derogatory term.”

By passing this resolution it is quite possible that the Redskins may not want to return to Washington. With the fate of the team’s return in question, it is very risky to pass such a resolution. The team provides a lot of money for the city and it would be a huge hit to the DC metro area to lose the football stadium.