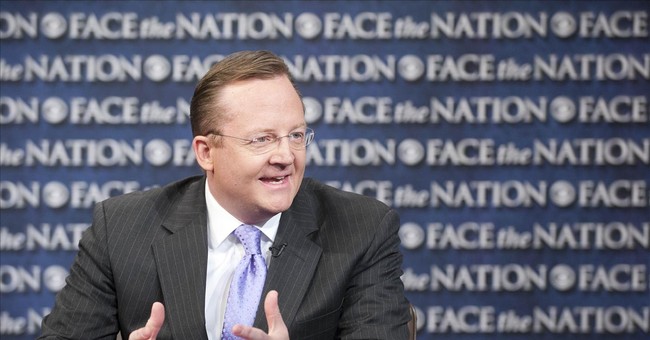 In an interview with MSNBC today, former White House press secretary Robert Gibbs couldn't hold back his disappointment with the Obamacare rollout. Like so many other Americans, Mr. Gibbs is hoping the administration is working night and day to fix the sign up process.

The former press secretary also called on President Obama to fire those responsible for the site's lack of functionality. He is sick of the excuses from the administration, and quite frankly, so is the rest of America.