Alec Baldwin Getting His Own Show on MSNBC? 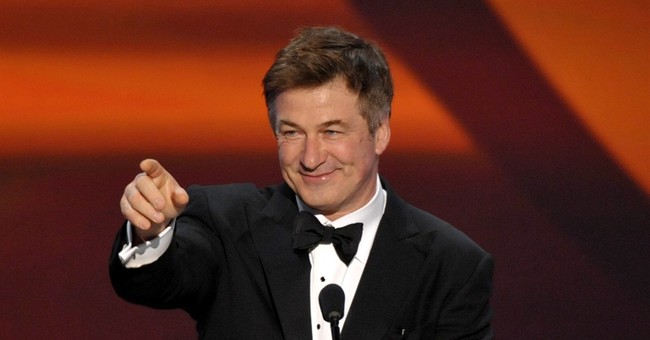 It looks like MSNBC has given up on trying to report news. As if their programming wasn’t already troubling enough, reports are saying that Alec Baldwin could very well be getting his own show on the network in the 10 p.m. time slot on Friday evenings.

MSNBC didn’t deny the report in the article: “We’re fans of Alec, but we’ve got nothing to say regarding this unconfirmed report,” a source with the news channel said.

The slot is currently open since Lawrence O’Donnell only hosts that time slot from Monday through Thursday.

Baldwin has long been rumored to be up for a hosting gig on the network and even running for political office. He is a prominent Democratic donor and has appeared at press conferences on Capitol Hill with Senate Majority Whip Dick Durbin (D-Ill.).

Alec Baldwin not only has zero experience hosting a television show, he also has had a lot of controversy surrounding him over the last several years. Between outbursts on airplanes concerning his iPhone game playing and anti-gay tweets, this man is a loose cannon.