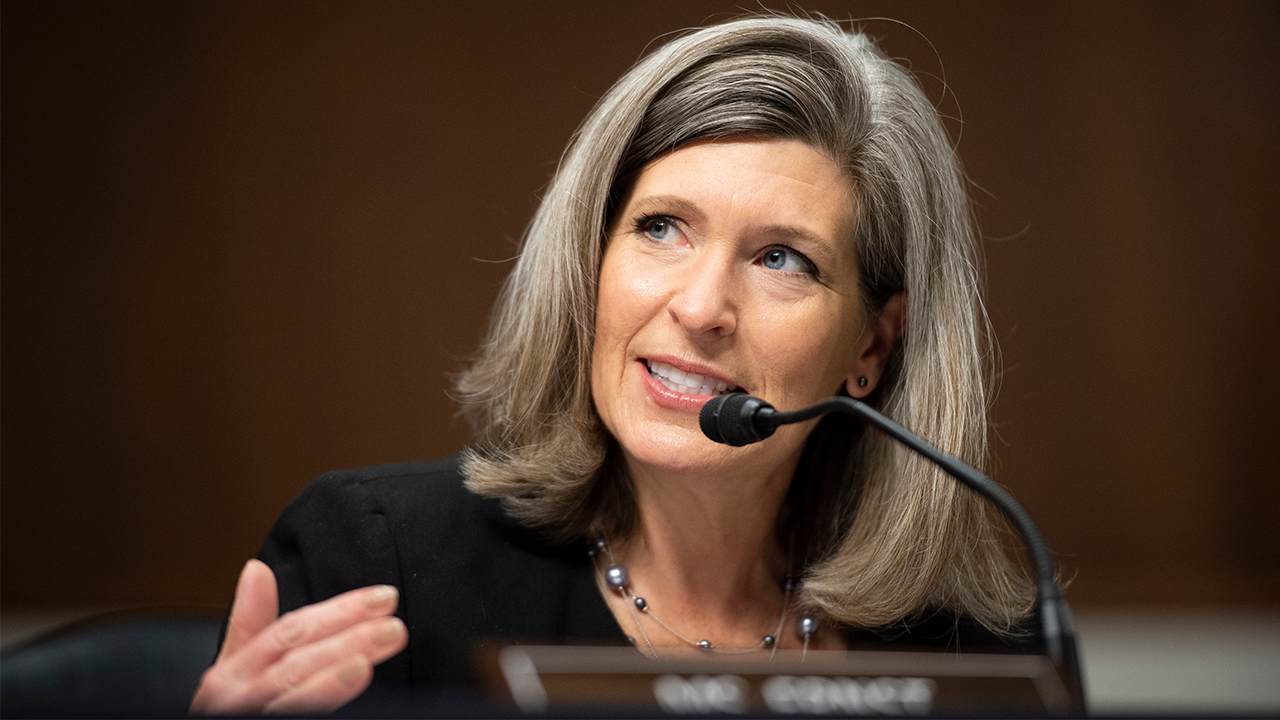 Given the current state of the presidential race -- which could, of course, change dramatically -- one of the most consequential questions about the 2020 election cycle is whether or not Chuck Schumer will emerge as majority leader of the US Senate. In order to swing the upper chamber into Democratic hands, the opposition needs to flip at least three currently GOP-held seats in the upcoming election, if not four or five (depending on which party has the presidency, and assuming Republicans win back an Alabama seat they lost in a perfect storm fluke). As we recently relayed, Schumer and friends have a very real shot at doing so, with polls showing Democratic challengers leading or highly competitive in nine races (AZ, CO, IA, GA, GA, KS, ME, MT, NC).

It's been quite some time since Republicans received any good news on this front, but two recent developments are at least relatively encouraging. After experiencing an alarming slide several months ago, moderate Maine Republican Sen. Susan Collins appeared to be in extremely serious trouble. Money has poured in from out of state lefties eager to punish Collins for various votes, especially her courageous and consistent vote to confirm Supreme Court Justice Brett Kavanaugh amid a high-octane smear campaign. Her fundraising has been tepid, and she's never been a favorite of the Republican base. But by staying the course and notching a crucial legislative victory on a key assistance program for small businesses crippled by pandemic-related restrictions, Collins has mounted a comeback. National Journal's Josh Kraushaar reports:

In polling conducted by the pro-Collins 1820 PAC, the fourth-term senator trailed Democratic opponent Sara Gideon by 10 points at the end of the impeachment trial—a significant deficit for a senator who rarely saw her approval dip underwater before this campaign. But in a sign that public opinion is still volatile in Maine, Collins was able to close her polling deficit by late April, aided by positive advertising about her work helping Mainers in the midst of the pandemic, particularly her coauthorship of the successful Paycheck Protection Program. An internal survey taken for 1820 PAC by the Tarrance Group in late April, obtained by National Journal, found Collins reemerging with a narrow lead over Gideon, 48 to 47 percent. The poll found her favorability rating had increased 7 points from January to April, and stood at 53 percent. Republican and Democratic strategists involved in the race agree that it is highly competitive...Both agree that Collins, unlike most of her other vulnerable Senate colleagues, is better-positioned with independent voters.

The contours of this race have shifted from a potential blue lean to a pure tossup, with the incumbent perhaps re-establishing a tiny edge. The question of whether Republicans can manage to cling on to Senate control after November may boil down to the fate of a woman who's spent her career being derided by many of the party faithful as a "RINO." Meanwhile, a handful of developments in Colorado's Senate race may offer a few glimmers of hope to the campaign of incumbent Republican Sen. Cory Gardner. Democrats' hand-picked nominee is former Gov. John Hickenlooper, who needs to defeat a left-wing opponent in a June 30 primary. Hickenlooper has been looking somewhat invincible in early polling, but a string of gaffes and developments may be diminishing his luster. In a recent Democratic debate, Hickenlooper wrongly stated that George Floyd was shot and said that he believes Tara Reid's sexual assault allegation against Joe Biden -- while reaffirming his unswerving support for Biden.

Worse, a humiliating showdown with the state's independent ethics board went very poorly for the former governor, whose performance was clouded by the stench of corruption and extreme arrogance. Hickenlooper defied a subpoena, was unanimously held in contempt (including a rebuke from an official he himself had appointed to the panel), lamely tried to blame Republicans, then got slapped with the largest ethics fine in the commission's history:

The Colorado Independent Ethics Commission on Friday fined Democratic U.S. Senate candidate and former Gov. John Hickenlooper $2,750 for two ethics violations the commission found last week he had committed. The commission, however, declined to fine him for the contempt charge he incurred last Thursday when he failed to honor a subpoena and show up for the hearing in front of the ethics commission...Sen. Cory Gardner, R-Colo., who Hickenlooper would face in November should he defeat Andrew Romanoff in this month’s primary, noted in a statement the fine is the largest levied by the commission...Romanoff noted in a statement the state has had to pay more than $100,000 in defending Hickenlooper against the complaints. “When he said he wasn’t “cut out” to be a senator, we didn’t know he’d try so hard to prove it,” Romanoff said in a statement.

Coloradans pride themselves on embodying an independent spirit. If Hickenlooper emerges victorious from his primary, the state's voters will choose between this ethically-challenged politician and Senator Gardner, who has scrupulously kept his nose clean while amassing the third most bipartisan record in the US Senate. We'll see if any of this moves the needle, as analysts continue to anticipate this seat being among the likeliest to change hands after the fall elections. Finally, in Iowa, Republicans got another wake-up call as incumbent Sen. Joni Ernst is slightly trailing her Democratic challenger in a new poll of Hawkeye State voters:

This feels like a little bit of a canary in the coal mine. Ernst has been considered a rising star; Iowa has trended red; she hasn't had any particular scandals or gotten in any particular trouble. If this race is competitive, the GOP is in a lot of trouble in a lot of places. https://t.co/RbXDnZvFpC

Click here and here for reasons why Ernst is still in pretty decent shape, but this is not a race that the national GOP wants to be worrying about. They may have no choice. As of now, the absolute best case scenario for Senate Republicans looks like a net loss of two seats (resulting in a shrunken bare majority), whereas a worst-case "blue wave" scenario could conceivably topple as many as ten GOP-controlled seats. Let's see what the president's standing looks like in mid-to-late September. I'll leave you with my interview last week with the Senate incumbent widely viewed as the most vulnerable Republican of the cycle:

The Senate stakes are high.