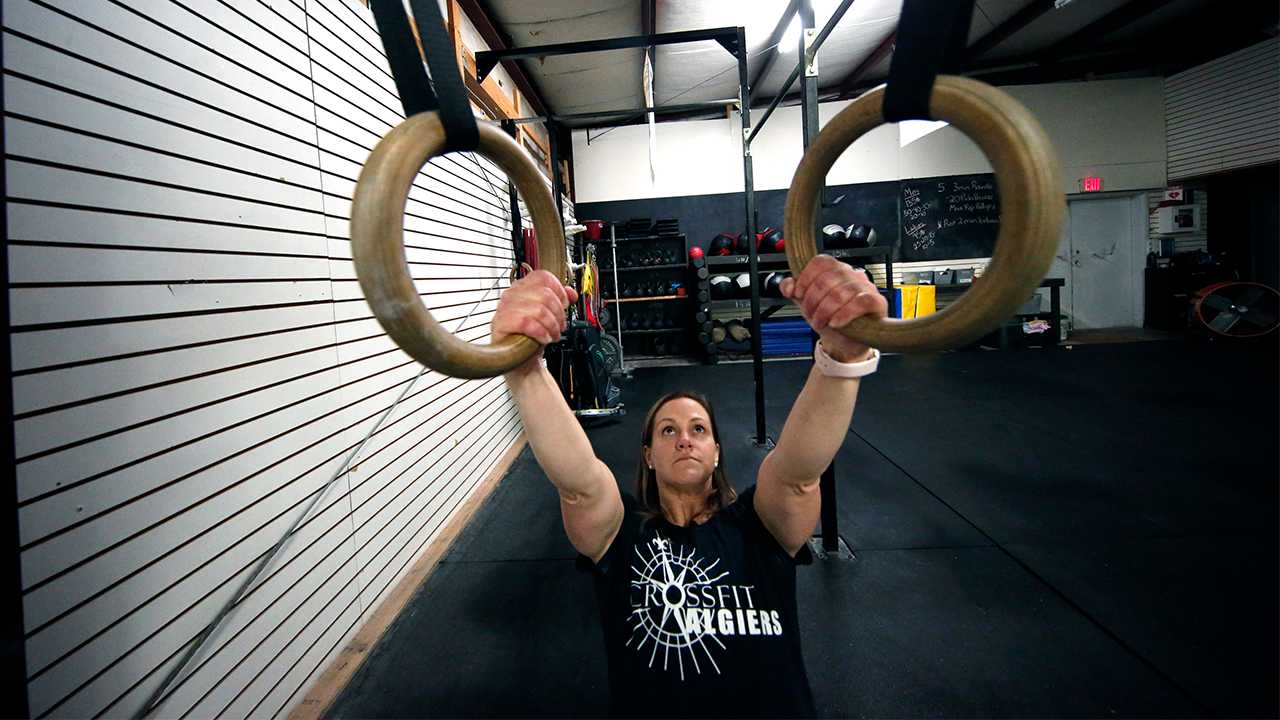 The founder of lifestyle and fitness brand CrossFit is facing the figurative torches of the outrage mob after daring to make a comment about George Floyd on Twitter. Greg Glassman, who founded CrossFit in 2000, joked that the Institute for Health Metrics and Evaluation's declaration that "racism is a public health issue" was tantamount to declaring "FLOYD-19."

Glassman faced immediate backlash for his play on words, which conflated the Wuhan coronavirus COVID-19 pandemic to the protests and riots that followed the police killing of George Floyd on Memorial Day. But, according to Glassman, his words were meant to slam the IHME for making another broad statement of public health peril after similar declarations about COVID-19, which he said used "failed models" to inflict harmful quarantines.

"Your failed model quarantined us and now you're going to model a solution to racism?" Glassman said to the IHME in a follow-up tweet. "George Floyd's brutal murder sparked riots nationally. Quarantine alone is 'accompanied in every age and under all political regimes by an undercurrent of suspicion, distrust, and riots.' Thanks!"

Your failed model quarantined us and now you're going to model a solution to racism? George Floyd's brutal murder sparked riots nationally. Quarantine alone is "accompanied in every age and under all political regimes by an undercurrent of suspicion, distrust, and riots." Thanks!

But Glassman's first tweet sparked the Twitter activist faction to mobilize. Calls for Glassman's separation from CrossFit affiliations across the country soon followed. Several CrossFit gyms, known as "boxes," publicly announced their plans to disassociate with Glassman because of the two-word tweet, which he explained in full a short time later.

"I, CrossFit HQ, and the CrossFit community will not stand for racism," Glassman said in a statement made through the CrossFit account. "I made a mistake by the words I chose yesterday. My heart is deeply saddened by the pain it has caused. It was a mistake, not racist but a mistake."

"Floyd is a hero in the black community and not just a victim. I should have been sensitive to that and wasn't. I apologize for that. I was trying to stick it to the [IHME] for their invalidated models resulting in needless, economy-wrecking, life-wrecking lockdown, and when I saw they were announcing modeling a solution to our racial crisis, I was incredulous, angry, and overly emotional. Involving George Floyd's name in that effort was wrong."

But social justice can only be achieved through the toppling of wrong-thinkers, and Glassman had already committed an unforgivable crime by invoking the name of George Floyd, according to the multitude of angry comments.

"Too late," a journalist from Bloomberg said simply of Glassman's apology. Most comments accused Glassman of racism. He had also faced criticism prior to his remarks for not coming out in support of the highly political Black Lives Matter movement, which is currently calling to defund the entire American police force.

Glassman and other advocates of CrossFit have long touted the fitness regimen of being welcoming of all people, all genders, all ages, and all sizes. Unlike boutique fitness chains, boxes use traditional weight-lifting, calisthenics, and aerobic exercise. Currently, there are more than 13,000 affiliates in 120 countries.

In a post announcing their separation from Glassman, Rocket CrossFit in Seattle shared an email exchange with Glassman to show how morally distanced they felt they had become amid the racially charged protests in recent days.

"Rocket has enjoyed a close enough relationship with HQ [Glassman] for long enough that we hoped we could..... do something," part of a lengthy, disappointed statement from Rocket said. "We didn't know what. Get them to take a stand? Listen to their affiliates? Rise to the occasion? We worked together to lift the trans ban. To open to the queer community. It seemed at least possible that they would rise to this occasion too."

But one CrossFit fan snapped back at Rocket, noting that Glassman's refusal to participate in a "marketing opportunity" was worthy of celebration.

"I am really glad for the [CrossFit] community to see you go, I hope you will find another Fitness Franchise which will give you all the branding, identity, marketing and leadership you are looking for," Kevin Coulm told Rocket. "CrossFit, in contrary to most of the organizations in the world truly unite people, truly fight racism every day, truly treats people by the content of their character and not anything else. And in (sic) contrary to most of the organizations, CrossFit doesn't jump on this great marketing opportunity to 'take a stand.' They shut the f--- up and keep doing what they do, in silence."

Comments were disabled on the Rocket statement a short time later.