Axelrod: You Know, “Most People” Will Get to Keep Their Insurance Plans 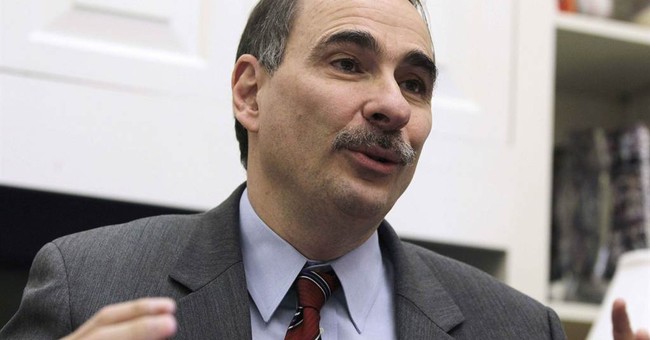 This is a classic example of what might properly be described as “moving the goalposts.” Behold, President Obama in 2009:

Forget that promise, America. The good news? “Most people are going to keep their own plan,” David Axelrod claimed on “Morning Joe” this morning (via The Blaze):

Funny how that works. The president makes an unequivocal promise in 2009 when he’s pushing his health care plan to the public and, lo and behold, four years later it turns out the administration can't keep it. Instead of offering a mea culpa, however, his former senior advisor now assures us that “most people” won’t be affected by the president’s empty "promise." Reassuring?

Hardly. What about the countless Americans who will eventually lose their coverage? In California alone up to 500,000 residents could be forced out of their current health care plans. And that’s only one state. Axelrod may indeed be right that “most people” won’t be affected by the White House’s deception, but that's hardly comforting. Sooner or later millions of Americans will be affected. And moving the goalposts isn’t going to change that.

The Dumbest Biden
Townhall
PERIOD: DCCC insists that 'Republicans' have no business interfering in your private medical decisions
Twitchy
Psaki Slips up on Who Is in Charge at the WH
Redstate
Where the Hell Are the Men?
PJ Media