Why the World Economic Forum Edited a COVID-related Tweet 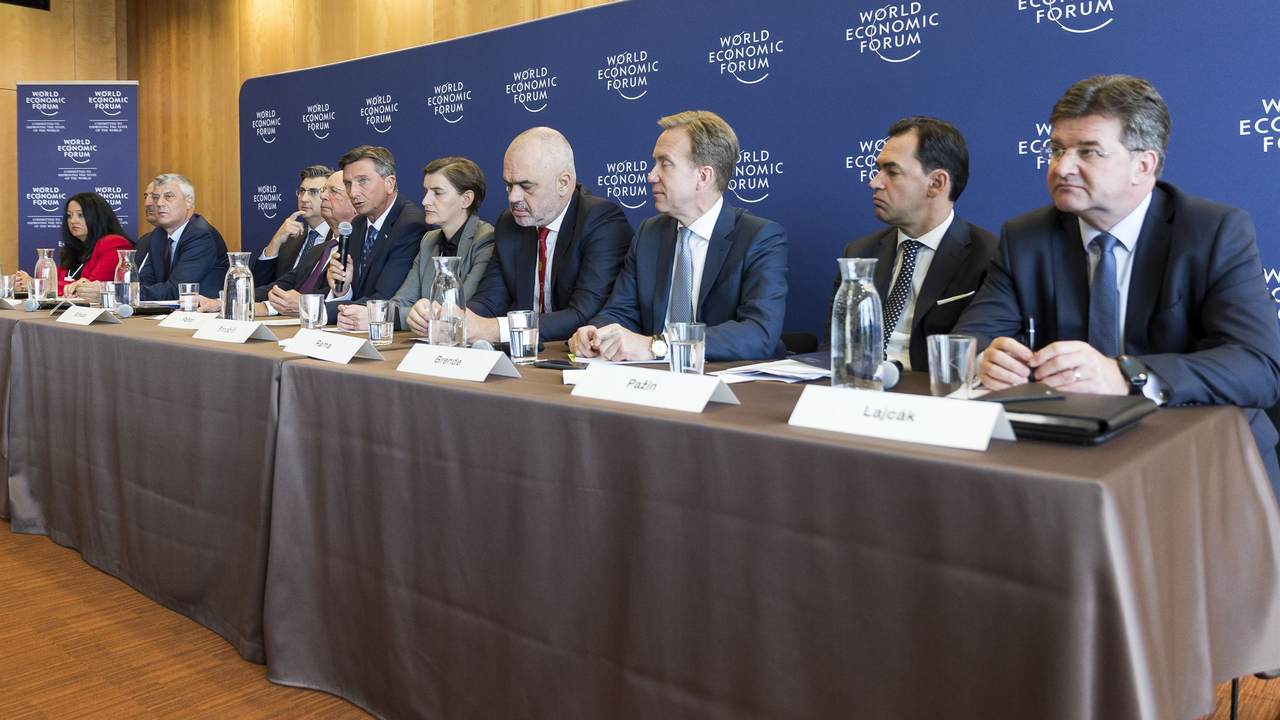 The World Economic Forum released a video over the weekend detailing how cities have reduced their ambient noise and fewer people are taking public transit because of the COVID-19 pandemic. Scientists can now better record earthquakes and improve their understanding of "seismic activity," and we are seeing record drops in air pollution. In conclusion, the WEF declared that lockdowns are "quietly improving cities around the world."

"What a foolish take," one Twitter user said. "Essentially what you’re saying is that Earth would be better without humans, or with confining people to their homes."

Most people had a similar reaction.

They're devastating for communities, small businesses and children. You really are a revolting organisation.

Plenty of others declared the WEF's message nonsense. And it wasn't long before the independent international organization deleted the tweet and sent out this edited version.

We’re deleting this tweet. Lockdowns aren’t “quietly improving cities” around the world. But they are an important part of the public health response to COVID-19. pic.twitter.com/D2Pyb9x4yy

More than a few critics who have been paying attention to WEF's messaging in recent years recalled another controversial take from the World Economic Forum. In a video reportedly created for the Davos Summit, the organization predicted that in the year 2030, we'll all "own nothing and be happy about it," in reference to their plan for The Great Reset and the emergence of a circular economy.

By @lysanderfreeman “Your "great reset" has not a single mention to liberty, private property, families, free markets or enterprise. It is a modern communist manifesto of economic dirigism and energy ration cards. A recipe for worldwide poverty. We won't accept it.

While we've had some lockdown-happy governors here in the U.S. like Michigan's Gretchen Whitmer, Florida Gov. Ron DeSantis has kept his state open for business.