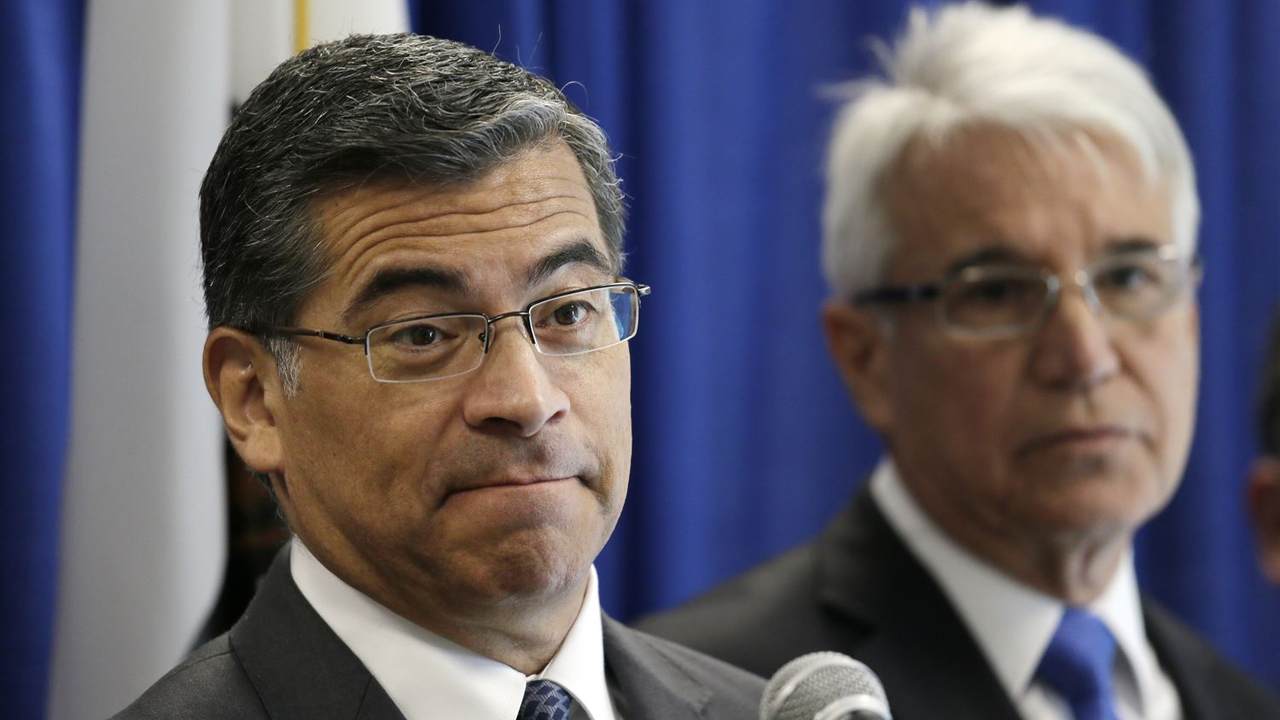 President Biden has nominated Xavier Becerra to serve as the next director of the Department of Health and Human Services. Sen. Mike Braun (R-IN) is playing soothsayer and predicting that Becerra is the wrong choice because he will be nothing more than Sen. Bernie Sanders's (D-VT) wingman. Becerra has supported some of the same radical measures like Medicare for All.

"Besides the fact that he’s spent a career in Congress and has very little healthcare experience, I think he’s going to be the perfect wingman for the Bernie Sanders approach to healthcare," Braun predicted on Fox Business's "Varney & Co." "I come from Main Street. I took on the healthcare industry in my own business: stressing transparency, getting rid of barriers to entry, getting my employees as healthcare consumers engaged in their own well-being. My main reservation is why would you not want to reform the broken healthcare system before you get the government more involved with it?"

That, he adds, is what happened with Obamacare, which was rushed through at the beginning of President Obama's first term.

"It turned into the Unaffordable Care Act because you had big health insurance and big government together: that never sounded like a good remedy to me," explains.

"I’d really like to see Becerra embrace reform measures before you embrace the Bernie Sanders approach of getting even more government involved in a broken system," Braun suggested.

The pro-life community has its own concerns about Becerra, citing his "aggressively pro-abortion" actions as the attorney general of California.

"Becerra is aggressively pro-abortion and a foe of free speech," said SBA List President Marjorie Dannenfelser. "As attorney general of California, he continued what his predecessor Kamala Harris started by persecuting citizen journalists who exposed Planned Parenthood’s role in baby parts trafficking. Not only that, he went all the way to the Supreme Court to try to force California’s pro-life pregnancy centers to advertise and refer for abortion – a policy the Court rejected as unconstitutional. In Congress, he even voted in favor of partial-birth abortion."

Becerra will testify before the Senate on Wednesday for his nomination hearings. Expect Sen. Braun to press him on his above concerns.