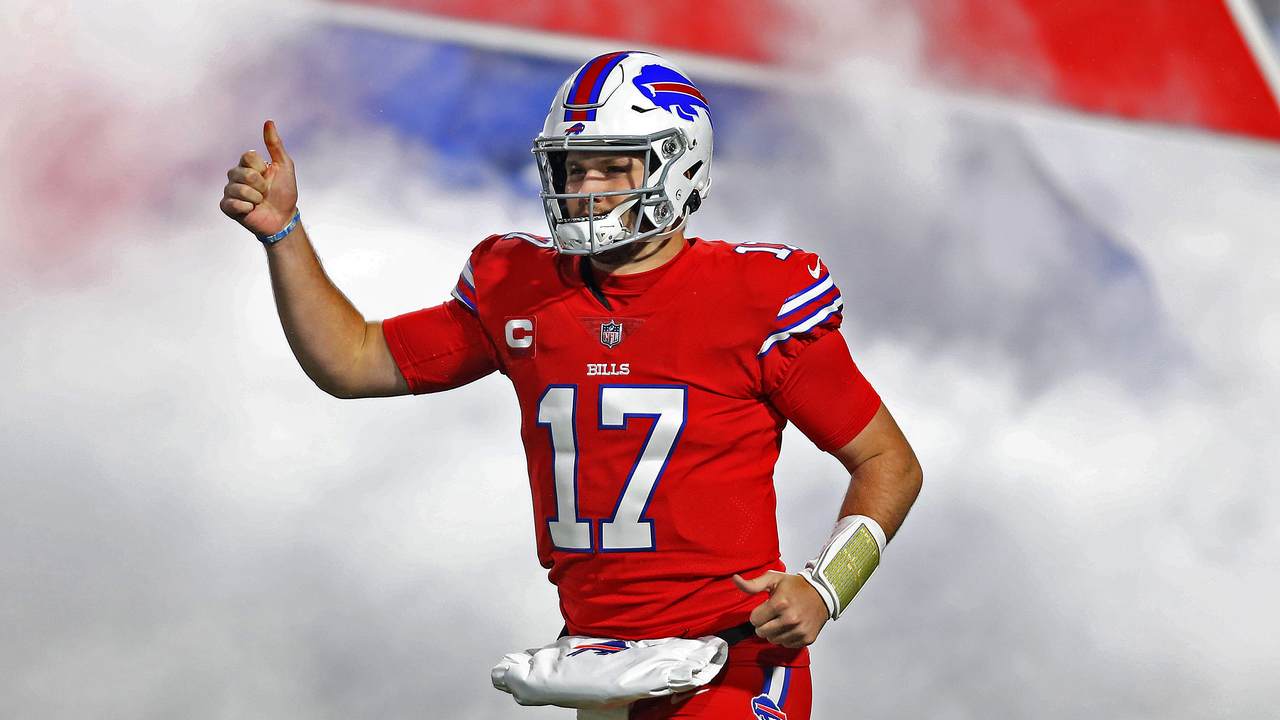 For months Gov. Andrew Cuomo has banned Buffalo Bills fans from attending the team's games, citing COVID-19 concerns. It's a shame because the Bills Mafia has been itching to see the players in person this year after the Bills clinched the AFC East title for the first time since 1995 and are heading back to the playoffs this Saturday against the Indianapolis Colts. During Buffalo's winning season, individual players like quarterback Josh Allen and wide receiver Stefon Diggs have also been busy breaking records and making the city proud.

So when Gov. Cuomo announced that he'd finally be allowing a certain number of people in the stadium, and he turned out to be one of those lucky few, upstate New Yorkers were rightly peeved.

"I'm going to take my test, I'm going to be out there to watch the game with you, and we look forward to it," Cuomo told Bills owners Kim and Terry Pegula on Monday.

On the heels of his announcement came a Change.org petition to ban Cuomo from attending the event. It now has over 20,000 signatures.

"So Cuomo is going to attend our playoff game after telling us that we can only attend at less than 10% capacity?" the petition read. "If he thinks he has more right to a seat in that stadium over people who have waited over 20 years for this opportunity, then people better be there to protest his entry. This is OUR team! This is OUR home. We don't want you here."

Bills fans have started a petition to ban New York Governor Andrew Cuomo from attending their home playoff game after all he did to keep fans out of games all season. Plus, they argue, why should he take a ticket from a real fan? Love it: https://t.co/fuuYzVtrR0

A few high profile figures have already signed the petition.

UPDATE: It seems the petition may have done its job. Cuomo is giving his ticket away to a health care worker.

#BREAKING: @NYGovCuomo says he will not be attending Saturday’s @BuffaloBills #playoff game against the @Colts, and instead will give his ticket to an @ECMCBuffalo nurse.