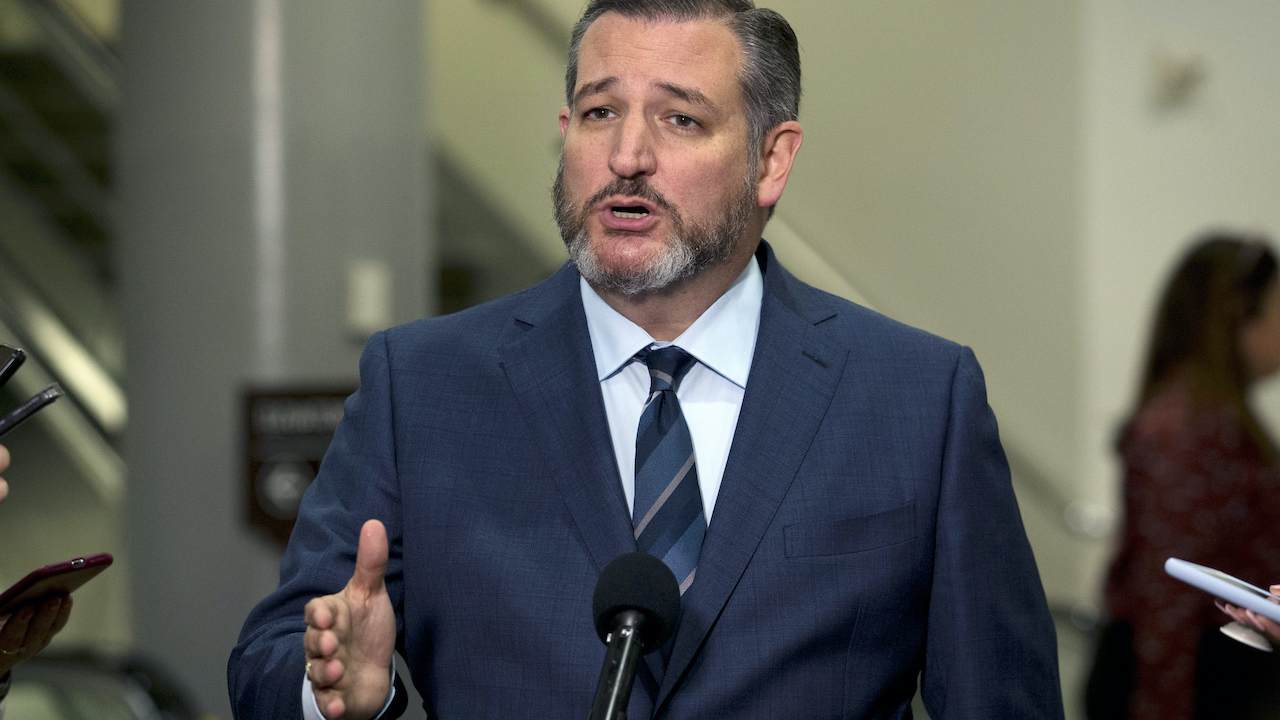 China will jail citizen journalist Zhang Zhan for four years after she dared to expose the communist government's coverup of COVID-19, which originated in Wuhan. As we've reported at Townhall, the CCP tried to keep the virus, and their failure to contain it, hush. Had they been more transparent, we likely wouldn't have found ourselves in the midst of a global pandemic.

Zhan proved to be fearless in her exposes.

“The government’s way of managing this city has just been intimidation and threats,” she said in one of her videos. “This is truly the tragedy of this country.”

Ms. Zhang was fiercely critical of the government in her dispatches, asking why it had tried to silence whistle-blowers about the virus and questioning whether Wuhan’s lockdown had been enacted too harshly.

She also directly challenged propaganda exalting the government response. Almost since the very beginning of the outbreak, the Chinese government has been locked in an unrelenting campaign to quash criticisms that it initially tried to conceal the virus. It has arrested other citizen journalists, threatened grieving family members and censored social media. (New York Times)

“In the early days of the pandemic, the Chinese Communist Party did everything it could to cover up the severity of the outbreak, from lying about the origin of the virus and how it was being transmitted, to destroying evidence, to silencing the brave whistleblower doctors, scientists, journalists, and activists who tried to warn the world and prevent a global public health crisis," Cruz said. "Had the CCP acted responsibly, there’s a very real possibility the coronavirus could have been contained as a regional outbreak. Almost a year later, the CCP is continuing and deepening its repression of those whistleblowers.

“The consequences of this censorship continuing are deadly – not just for those in China but for Americans and people around the world. That’s why at the start of the next Congress I will reintroduce a version of my bill from the 116th Congress, the Ending Chinese Medical Censorship and Cover Ups Act, legislation to impose visa bans and asset blocks on those who punish or censor Chinese citizens for reporting accurate information about a disease. COVID-19 went global because of this sort of malign behavior, and it is imperative that those who conduct it are held accountable."

Back in April, Sen. Cruz declared China guilty on three counts, including their keeping silent about the virus for weeks and their silencing of whistleblowers. Had the CCP been transparent, Cruz noted that we could have sent in health professionals to contain the virus in the region. Instead we were left with a worldwide crisis.

"Once we defeat it," Sen. Cruz said of the virus, "there needs to be serious, careful inquiry into what the hell happened, how could it have been stopped, and how could we have saved all of the lives that are being lost right now."

Share this on Facebook
Tweet
Elise Stefanik Not Backing Down After Smear from Democrats, Mainstream Media Blame Her for Buffalo Shooting
Rebecca Downs
Texas Court Ruling Allows Investigations into Parents of Transgender Minors to Continue
Madeline Leesman
White House Can't Give a Timeline for When Baby Formula Crisis Will End
Katie Pavlich
How Joe Biden Came Up With 'Ultra MAGA' Is Hilarious and Sort of Tragic
Matt Vespa