Instead of Covering the Actual Hunter Scandal, the AP Targets Justice Thomas's Wife 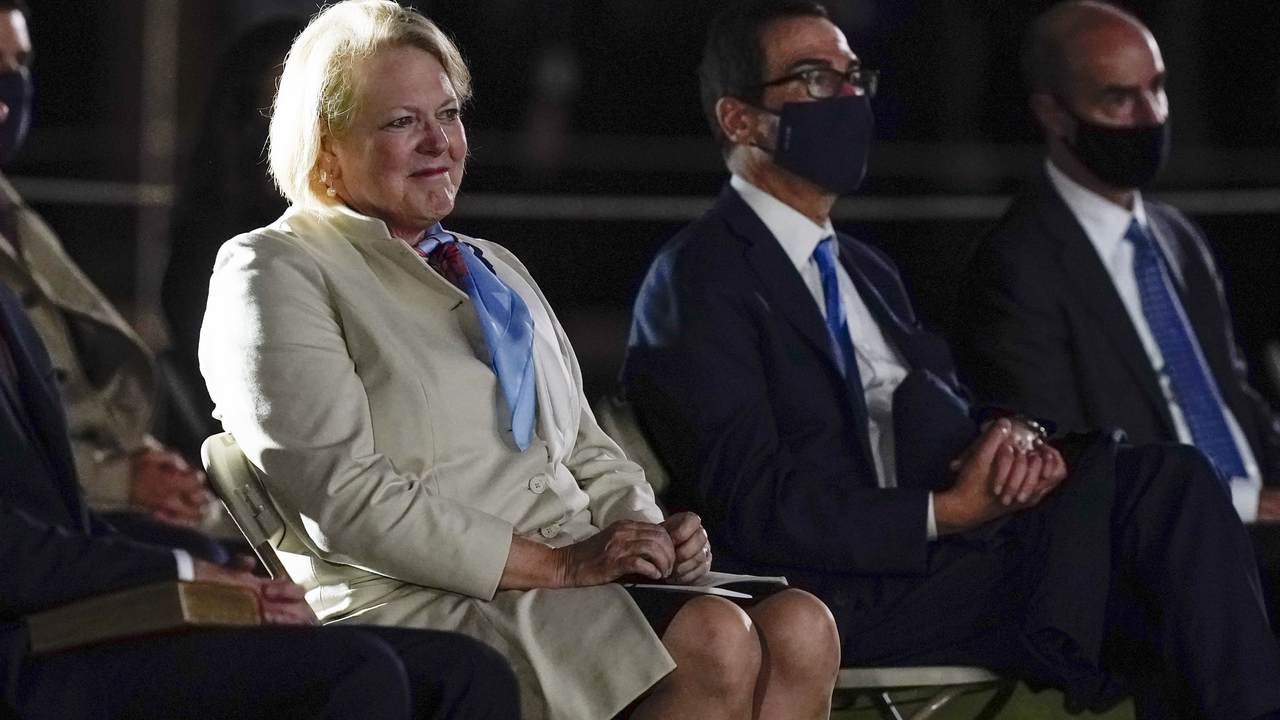 The Associated Press has been doing a heck of a job avoiding reporting on the new revelations surrounding Hunter Biden's shady business in Ukraine. When they do mention the bombshell New York Post report, it's only to frame it as sensationalized and salacious garbage. They make sure to add the words "unsupported" or "unsubstantiated" in front of it. And they paint anyone who believes the report as the enemy. Case in point, this week they went after Supreme Court Justice Clarence Thomas's wife Ginni for supporting the "unsupported" claims.

The RNC's Elizabeth Harrington grabbed a screenshot and took to Twitter to shame the AP for shaming people.

You've got to be kidding me.

AP won't dig into the #LaptopFromHell, but they'll report this...trying to shame people for sharing the Democrat scandal that shall not be named.

On her Facebook page, Mrs. Thomas has urged her followers to share the NY Post's coverage of the Biden scandal, since social media and news outlets have been suppressing the story. She also thanked Fox News host Tucker Carlson for "exposing what other media is suppressing; there appear to be two sets of rules for the Media (one for liberals and one for those who challenge liberals)." Carlson recently interviewed one of Hunter Biden's old business partners Tony Bobulinski, who told the host that Democratic presidential nominee Joe Biden is lying when he says he knew nothing of his son's overseas work.

And yet liberal critics continue to dismiss these reports as "Russian disinformation." Director of National Intelligence John Ratcliffe assured us that is not true.

In his analysis today, Guy explained just how poorly the media has been doing its job lately.

"Aside from a handful of news outlets, most of the press has downplayed, blacked out, or attacked this story, with many simply regurgitating -- or not challenging -- the Biden campaign's claim that the whole controversy is a product of Russian disinformation," he notes.

There's plenty of material here. It's time for the media to sort through it.

"You know, @AP, you could get around to substantiating what you call 'unsubstantiated,'" Harrington writes. "It is your job, remember?"