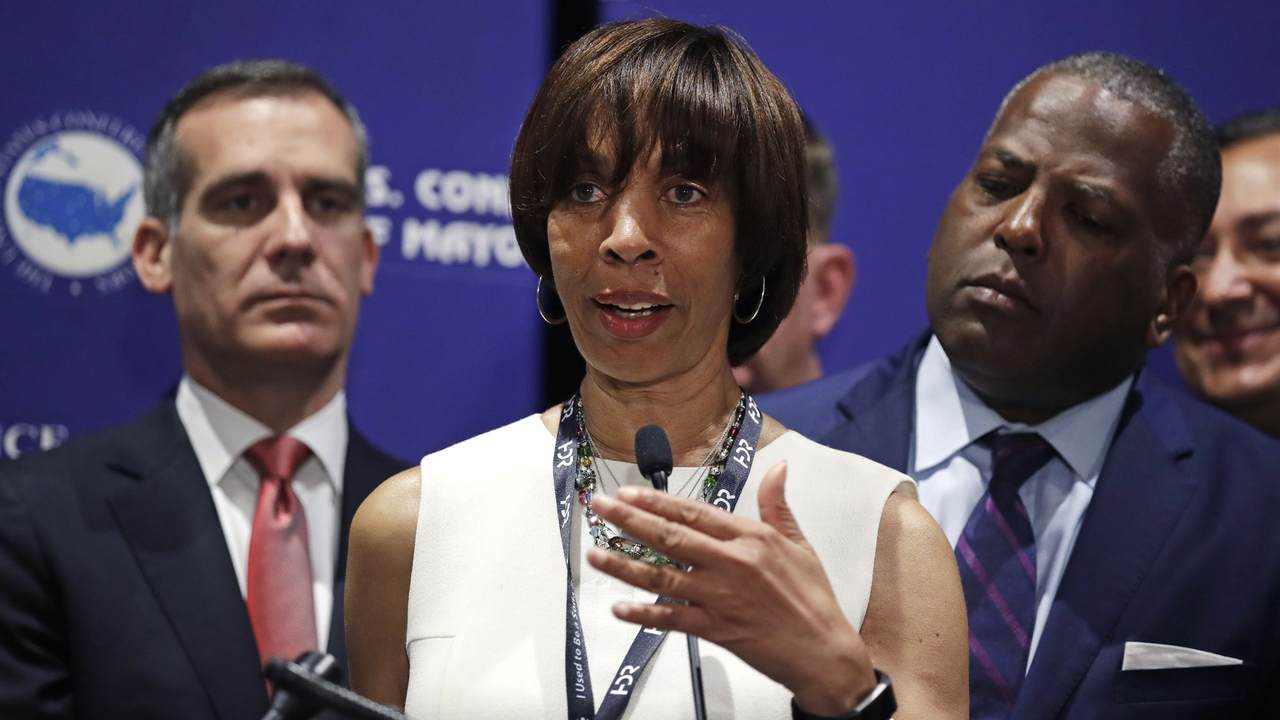 Former Baltimore Mayor Catherine Pugh was supposed to be reporting to the Federal Correctional Institution in Aliceville, Alabama. Instead, her request to delay the incarceration by 60 days has been granted. Pugh argues that she's been “adversely affected” by the coronavirus pandemic.

“To require the defendant to surrender to BOP custody in Alabama to only to then have to been returned to Maryland for the final adjudication of her state law charges, serves no legitimate purpose,” the motion states.

Federal prosecutors granted the motion, but only to stop the spread of the virus. They did not agree with the defendant that the state perjury case should be settled first, or that she should have more time to appeal for a prison assignment change. She was hoping for a facility closer to Maryland.

"Such a delay is consistent with Department of Justice recommendations and the proactive steps it is taking in coordination with federal courts to mitigate the spread of the virus,” prosecutor Martin Clarke said in the decision. “Minimizing the potential introduction of the virus into the prison setting can be achieved by limiting the movement of defendants who have been ordered to self-report to a BOP facility and do not represent a risk of flight or a risk to public safety. The defendant is in this category.”

Pugh was sentenced to three years behind bars in February for her "Healthy Holly" children's book scandal. She was indicted on 11 counts, with federal prosecutors saying that Pugh and two city employees double-sold the children's books and failed to deliver them to institutions for which they were purchased, including Baltimore City Public Schools. She pleaded guilty to conspiracy and tax evasion.

Pugh is due in court on May 14 for a perjury charge for failing to disclose Healthy Holly LLC in financial disclosures.

She has until June 26 to report to prison. Her sentence will be followed by three years probation.

As Hot Air has reported, this scandal has a hefty amount of sub plots.

Cortney O'Brien
Did You Catch What's Funny About WaPo's Op-Ed About Why It's Tough to be Conservative Right Now?
Matt Vespa
Another Conservative Businessman Announces Run for Virginia Governor
Cortney O'Brien
'Unredacted with Kurt Schlichter': The Damage Has Been Done