What's on the Ballot for Next Week's British Elections 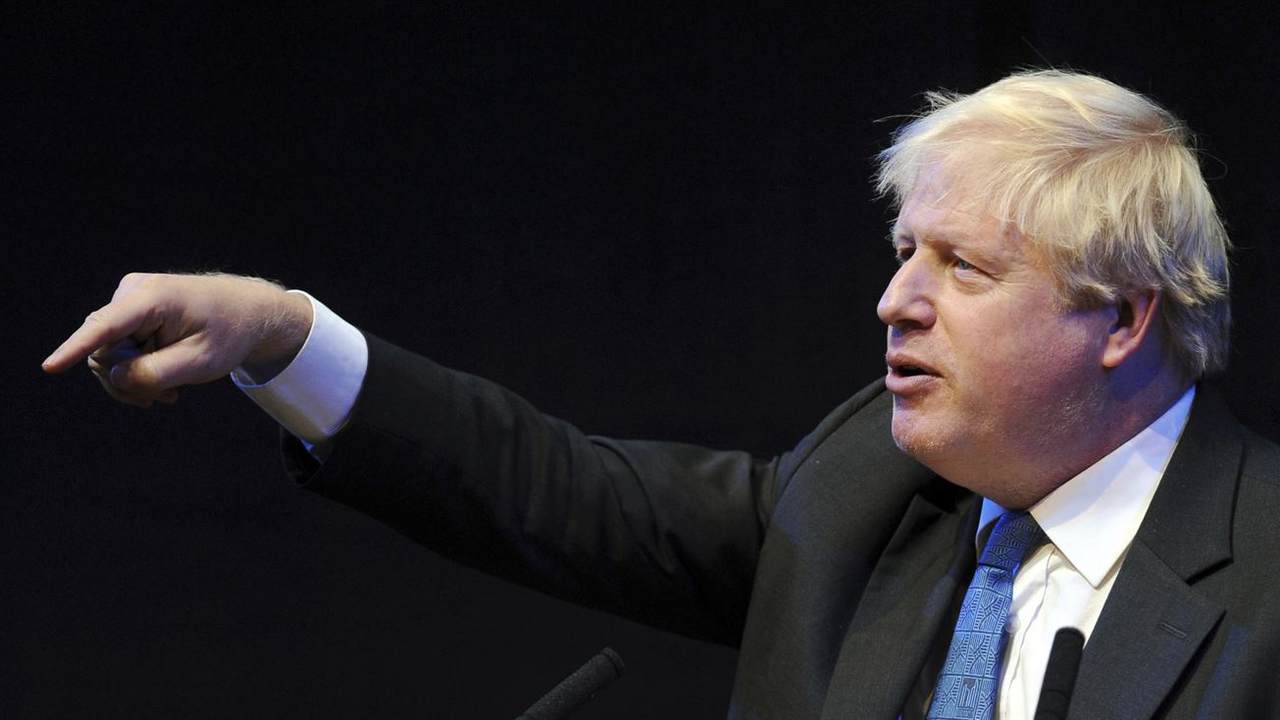 It's been over three years since the UK voted to leave the European Union. But, three prime ministers and several failed negotiations in Brussels later and Britain is still very much in the European bloc. It's been an ongoing headache with no end in sight, and now, with a general election on Dec. 12, both Conservative and Labour leaders are making their loftiest promises.

British Prime Minister Boris Johnson pledged that if the Conservatives win the election and maintain the majority, the UK will leave the European Union, finally, on Jan. 31. Even if he is unable to secure a Brexit deal with the EU, Johnson assured voters that he will work to secure a trade deal with the EU, and the U.S. by the end of next year.

Labour Party leader Jeremy Corbyn, however, warned voters what Johnson's plans could mean for the NHS. He accused the prime minister of trying to sell off the NHS to American companies and demanded in a letter on Monday that he make the following assurances.

These include bringing all services back in-house; repealing the Health and Social Care Act, and suspending trade talks until Washington changes its negotiating objectives.

Corbyn says Johnson should decline to press ahead with talks on a bilateral trade deal unless Trump excludes any reference to pharmaceuticals from US negotiating plans and accept the role of the regulator – the National Institute for Health and Care Excellence (NICE) in setting drugs prices.

President Trump denied Corbyn's charge, telling reporters on Tuesday that even if the NHS was handed to him on a "silver platter," he'd "want nothing to do with it."

Corbyn said if he has the reins, he can "get Brexit sorted" in just six months. But, that includes holding a second referendum on it, which can only mean that Labour isn't at all clear whether they are Team Remain or Team Leave. Ambiguity isn't exactly a winning platform.

The recent terror attack on London Bridge offered another point of contrast. An Islamic terrorist stabbed two young people to death last week and injured a few others until police and a few bystanders with various weapons subdued him. After the fact, it was revealed that the terrorist had been previously arrested for plotting to blow up the London Stock Exchange. Yet, he served less than half of his 16-year sentence. Johnson and Corbyn pointed fingers at each other's political policies.

"The reason this killer was out on the streets was because of automatic early release, which was brought in by a lefty government," Johnson charged.

Yet, Corbyn countered that criticism of former Prime Minister Gordon Brown's government by pointing to the cuts to police forces since the Conservatives came into power.

“A failure to recruit has left huge staffing shortfalls and staff supervising more cases than ever expected, posing again a serious risk to our security,” Corbyn said. “You can’t keep people safe on the cheap.”

President Trump endorsed Johnson a few weeks back and may have an influence on the election as he arrives in London for the 70th NATO summit. But the prime minister asked his friend to kindly butt out.

“The best (thing) when you have close friends and allies like the U.S. and the UK is for neither side to get involved in each other’s election," he told LBC Radio.

Recent polling from Savanta ComRes gives the Conservatives a 10-point lead over the Labour Party, The Sunday Telegraph reports. Conservatives have 43 percent, Labour is at 33 percent, Liberal Democrats at 13 percent and Nigel Farage's Brexit Party is at 4 percent.

While Johnson is, like Trump, a bit brash, he is still more popular than the wildly unpopular Corbyn, whose support is wavering around 20 percent. That is in part because of his failure to properly condemn the anti-Semitic wing in his own party.

New Poll Spells Trouble for Biden with Record Low Approval
Townhall
Dem senator posts totally not staged photo leaning on a tractor talking on the phone to Biden
Twitchy
Viral Video of a 'Racist' Police Officer 'Planting Evidence' Gets Blown Up
Redstate
The World Has Had It With China Flu Lockdowns: Protests Rock Cities All Over the Globe
PJ Media