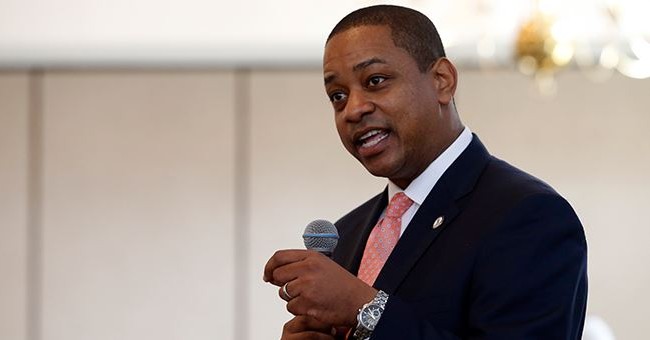 Democratic Del. Patrick Hope had planned to introduce articles of impeachment against Lt. Gov. Justin Fairfax on Monday after the second sexual assault allegation against him surfaced last week. He informed his colleagues on Sunday.

NEW: Del. Patrick Hope has emailed his Democratic House Colleagues with the resolution he plans to file tomorrow morning to begin the process of impeaching LG Justin Fairfax. Here is the resolution: pic.twitter.com/VpEEyexIqt

But, come Monday, Hope said he didn't quite find the support from his fellow lawmakers he thought he would, and they've convinced him to table the measure for now.

Yesterday I sent draft language to my colleagues on the first step of an impeachment action regarding the Lt. Governor. There has been an enormous amount of sincere and thoughtful feedback which has led to additional conversations that need to take place before anything is filed.

The first allegation against Fairfax a few weeks back came from Dr. Vanessa Tyson. She claimed Fairfax made unwanted sexual advances on her at the 2004 Democratic National Convention in Boston. He says it was consensual. On Friday, Meredith Watson came forward to accuse Fairfax of rape while they were students at Duke University in 2000. On Twitter, Hope says he "believes" both women and he promised that his work on the issue will be "tireless until we have a process and outcome that treats these women with the respect they deserve going forward."

Interestingly, Tyson hired the same legal team as Christine Blasey Ford, while Fairfax employed the firm that was used by then-Supreme Court nominee Brett Kavanaugh during those contentious confirmation hearings.

Meanwhile, Virginia Gov. Ralph Northam is facing calls of his own to resign after his blackface photo scandal. He says he's "not going anywhere."