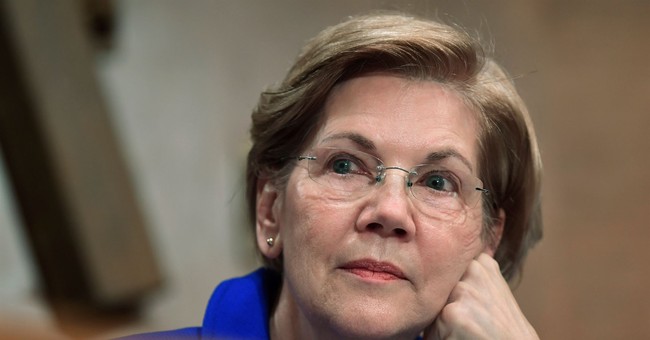 Massachusetts Sen. Elizabeth Warren (D) is known to many Trump supporters as "Pocahontas." The president gave her the nickname because she has claimed to have Native American heritage. Reports suggest she used the heritage to secure a job as a tenured professor at Harvard, including making unsubstantiated claims about Cherokee ancestry.

The senator defended her purported family tree at a speech before the National Congress of American Indians in February, noting that her mother's family was part Native American.

“The story they lived will always be a part of me,” she said. “And no one — not even the president of the United States — will ever take that part of me away.”

A self-described "Real Indian," Shiva Ayyadurai is challenging Warren's ethnic credentials - and her Senate seat - in the race for the midterms.

Ayyadurai, who was born in Bombay, India, is reminding voters about the Warren controversy by posting a slogan on the side of his campaign bus that reads, "Only a REAL INDIAN Can Defeat the Fake Indian." The bus is parked in front of an office building owned by Ayyadurai, only a mile from Warren's home. When officials demanded he take down the signs, he sued, charging they were violating his constitutional free speech rights.

The city building inspector has threatened $300 in daily fines should Ayyadurai refuse to remove the signs. The candidate, however, said the threat is moot because a bus is not a building. He smells a political agenda.

“This is a political vendetta by City officials who are supporters of Elizabeth Warren.”