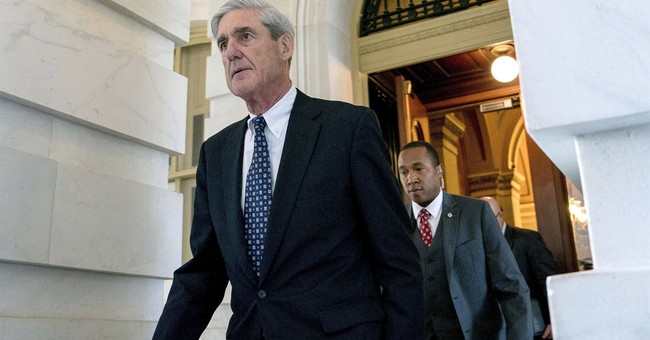 Earlier this week, Republicans on the House Intelligence Committee voted to release a memo detailing abuses at the FBI, particularly the lengths they went to in their investigation into Russian collusion. It reportedly details several FISA violations.

Democrats balked after the vote, saying it's unwise to declassify a report that could threaten national security. They also accuse Republicans of trying to upend special counsel Robert Mueller's investigation.

The FBI released its own statement Wednesday, seeming to share the Democrats' concerns.

BREAKING: FBI on The Memo "we have grave concerns about material omissions of fact that fundamentally impact the memo’s accuracy.” pic.twitter.com/ZAGWmu9o9o

It is a rare public statement from the agency, and one that may contradict earlier reports. Guy wrote up earlier this week how FBI officials did not find any factual inaccuracies in the four-page memo.

Current FBI Chief Christopher Wray had his own concerns about releasing the memo, which he reportedly shared with the White House.

President Trump, however, told a congressman Tuesday night on his way to the State of the Union podium that he "100 percent" plans to approve its release.

House Speaker Paul Ryan also agreed the memo should be made public, but insisted it should not impede the Mueller investigation.

“Let it all out," he said. "Get it all out there. Cleanse the organization. I think we should disclose all this stuff. It’s the best disinfectant. Accountability."