Simone Biles Shares that She Too Was Abused By Team Doctor 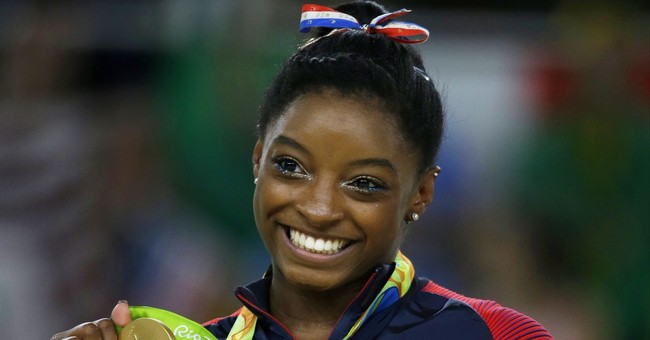 Alexandra Raisman, McKayla Maroney and Gabby Douglas were three members of the U.S. gymnastics team who revealed they had been sexually abused by their team doctor, Larry Nassar.

Now, a third member of the team has bravely come forward. Simone Biles, who won gold in Rio for the individual all-around title and set an American record for the most gold medals in women's gymnastics at an Olympics, shared Monday how she too had been abused by Nassar.

Nassar has pleaded guilty to abusing seven girls. USA Gymnastics and Michigan State have also taken heat for not doing more to stop him, when evidence suggests they had their opportunities.

Denhollander, who was just 15 when she was Nassar's patient in 2000, said her message is not just about Nassar but the people she believes could have stopped him — officials at USA Gymnastics and Michigan State.

A mountain of lawsuits filed against the university say a teenage gymnast reported Nassar's disturbing procedures to coach Kathie Klages in 1997 but no action was taken against him.

"Had MSU handled those reports of sexual assault properly in 1997 we wouldn't have have 93 victims coming forward to speak," Denhollander said. (NBC News)

His accusers, some of whom are other former national team members, are allowed to give statements in the courtroom during the sentencing.

Raisman shared on Twitter that she will not be attending the hearing because it will be too traumatic, but her letter will be read in court.

These girls are decorated gymnasts. They have nothing to be ashamed of.

Raisman shared this heartfelt photo after Biles released her own story.