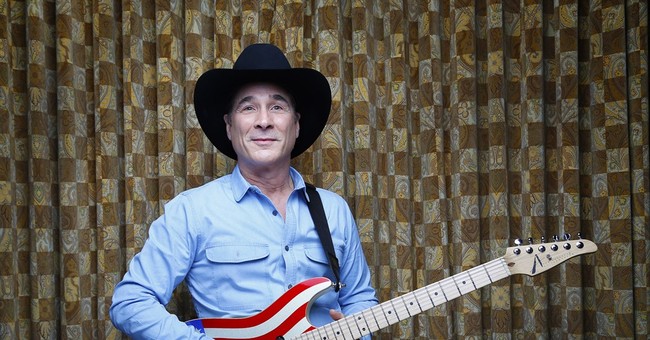 A feminist on Twitter kindly sent the following directive to all men everywhere on Tuesday:

"Dear Men, Please remove the phrase 'as a husband and/or a father of daughters' from your vocabulary. Women exist outside your bubble."

Her request apparently hit home with thousands of people, who both liked and retweeted her message.

But there's more. Not only did she make her request, she offered a suggestion.

"Instead let me suggest, 'I recognize my privilege. Sexual harassment and assault are epidemics and I will use my position of power to end it.'"

One popular country artist didn't quite know what to make of it all.

As a husband and the father of a daughter, I’m confused by your request. https://t.co/WaqyroTX2X

As, I'm sure, were plenty of other men.

One Twitter user offered an explanation, noting that the feminist's point was probably that "you don't have to have a wife or a daughter to know it's bad to treat women badly." Black agreed that "should be true."

Maybe husbands and fathers identify themselves as such because they are proud of their daughters and love their wives? Or is that sexist to say too?

Other radical feminists have recently used Twitter to suggest that if you don't support their movement, you are inherently sexist.

Her guarantee is baseless, evidence-free, and just plain wrong.

What this lady said.

The culture of belittling men in order to prove your womanhood is so sad. Real men love their families. Real women value this. Love rules