Army Soldier Arrested in Hawaii for Suspected Ties to ISIS 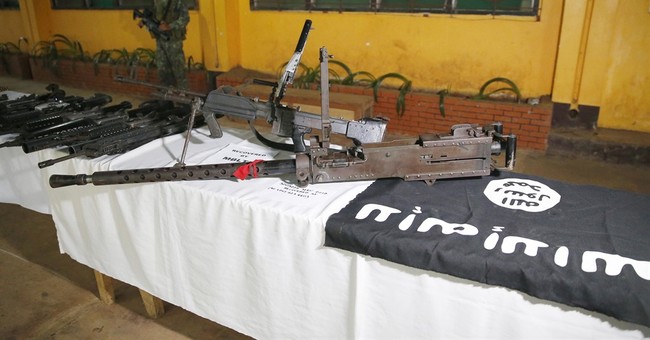 A solider stationed at Schofield Barracks, Hawaii was arrested by the FBI Monday for having suspected ties to ISIS.

An official who was not authorized to discuss the matter publicly told the Associated Press the solider was with the 25th Infantry Division at Schofield Barracks in Honolulu and was arrested because of connections he had with the Islamic State group. (Fox News)

He has been identified as 34-year-old Ikaika Erik Kang and is accused of swearing allegiance to the terror group and attempting to provide military documents and training.

This is a breaking news story and will be updated as more details become available.