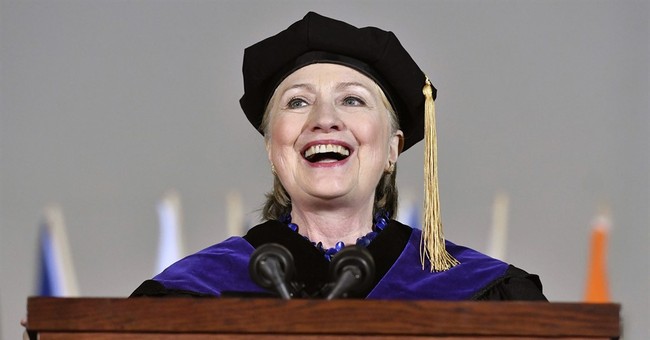 It’s been hard to keep up with everyone and everything Hillary Clinton has blamed for her loss to Donald Trump. Thankfully, the folks at Fox News Research have compiled a list.

Clinton’s most recent target, the Democratic National Committee, fired back at her Thursday after she suggested they did “nothing” to help her win the White House. Andrew Therriault, the former director of data science, used colorful language to describe what he thought of her assessment.