The Most Disgusting Response to the Ariana Grande Tragedy 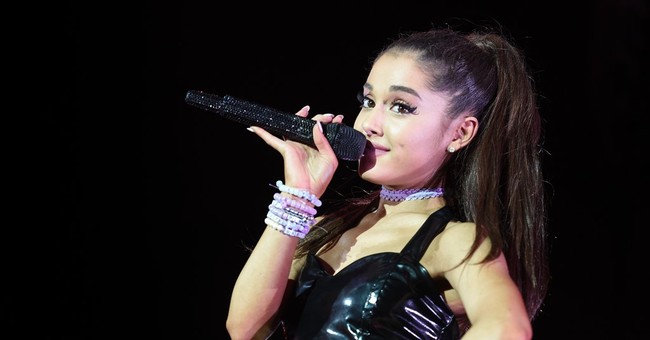 Multiple people have died and hundreds others have been injured after reports of explosions at an Ariana Grande concert at Manchester Arena. A freelance writer for CBS, Yahoo!, and several other outlets thought that would be the perfect opportunity to make a joke.

Several social media users are demanding that the outlets Leavitt works for take disciplinary action. Others are simply voicing what we all want to.

@David_Leavitt you vile imbecile. Kids have just died. Have some respect.

Last note: This is the same writer who once tweeted that President's Trump's death would bring him peace.

UPDATE: Leavitt has tweeted out an apology. But, as many have already noted, it's too late.