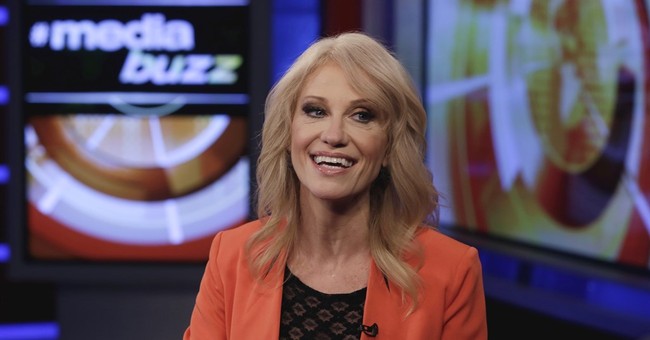 White House Counsel Kellyanne Conway could not wait for Thursday to share this epic throwback on Twitter.

#TBT must come day early BC this is so rich: Dems indignant as Comey keeps his job | TheHill https://t.co/qoQgOZvEVs

Per this piece from The Hill back in January, many Democrats viewed Comey as "more of a partisan operative than a straight shooter" and were "incensed" he was allowed to keep his job. Now, a few months later, Democratic leaders are fuming that Trump fired him.

This flip flop can be explained by a pair of investigations. Comey was a villain for reopening Hillary Clinton's email investigation 11 days before the November presidential election, but he's a hero for overseeing the probe into Trump's supposed ties to Russia.

Senate Minority Leader Chuck Schumer smelled a rat in regards to Comey's firing, suggesting Trump got concerned that Comey's Russia investigation was getting a little "too close to home." The Democrat now wants a special prosecutor to launch a whole new investigation. Senate Majority Leader Mitch McConnell shot down that request.