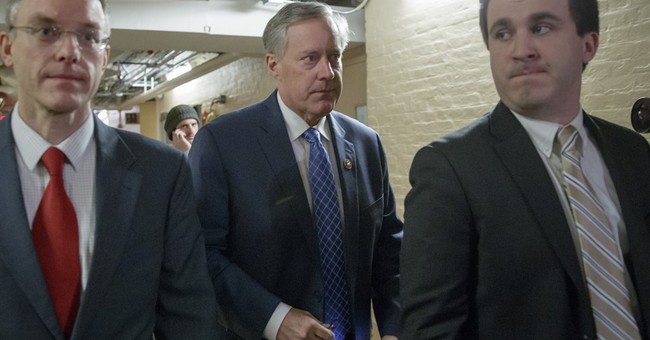 Shortly after Club for Growth's announcement that it approves of the revised American Health Care Act, the House Freedom Caucus has followed suit. On Wednesday, the conservative caucus said after the changes and the compromises, they can now support the GOP's Obamacare replacement plan. The Freedom Caucus initially derailed the AHCA, calling it Obamacare 2.0. They note the revised GOP plan does not fully repeal Obamacare, but it is a good start.

Significantly, the amendments to the bill allow states to opt out of Obamacare's costly regulations.

"Over the past couple of months, House conservatives have worked tirelessly to improve the American Health Care Act (AHCA) to make it better for the American people. Due to improvements to the AHCA and the addition of Rep. Tom MacArthur’s proposed amendment, the House Freedom Caucus has taken an official position in support of the current proposal.

The MacArthur amendment will grant states the ability to repeal cost driving aspects of Obamacare left in place under the original AHCA.  While the revised version still does not fully repeal Obamacare, we are prepared to support it to keep our promise to the American people to lower healthcare costs. We look forward to working with our Senate colleagues to improve the bill. Our work will continue until we fully repeal Obamacare.”

The more moderate Tuesday Group is currently meeting over the bill.