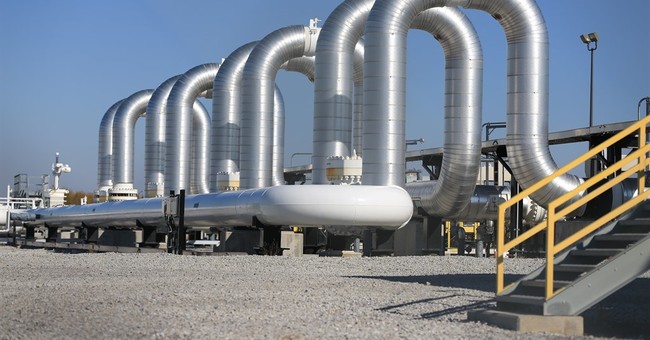 Former Obama Energy Department official Adam Sieminski does not need to "stifle" his opinion of his old boss's policies anymore. Now out of the White House, Sieminski is free to criticize decisions with which he did not agree. One of those had to do with the unnecessarily controversial Keystone pipeline.

"One opinion I don't have to stifle anymore is that I think the Keystone XL pipeline should have been built," Sieminski told the news outlet Axios at a Brookings Institution event.

Judging by his remarks it appears not every member of the Obama White House wanted to capitulate to the environmental movement's demands. TransCanada applied for construction of the pipeline in the U.S. in 2008. Yet, Obama let climate activists dismantle the deal with their warnings that the pipeline would prompt the use of tar sands oil and in effect speed global warming.

After years of Obama stalling on the pipeline, Trump officially gave the green light for its construction in March. TransCanada CEO Russ Girling predicted Keystone XL will create thousands of jobs.