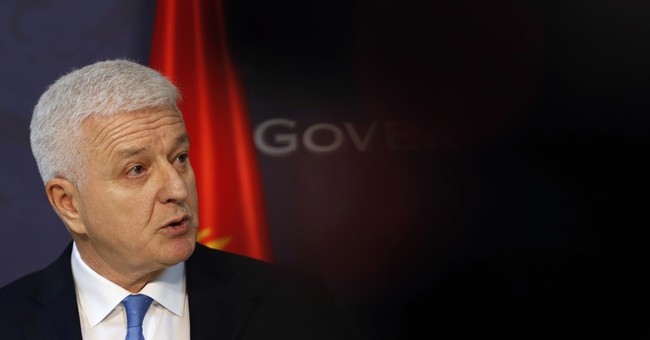 President Trump has just approved of Montenegro's accession to the North American Treaty Organization, per the White House.

Trump for expanding NATO. Not leavin it pic.twitter.com/nrxcMyYqeh

Some may consider this a reversal of Trump's take on NATO, considering he once broke protocol by threatening other members that the U.S. would not come to their aid if they don't pay their fair share. He has also called NATO "obsolete" as early as January and predicted that countries would pull out of the organization.