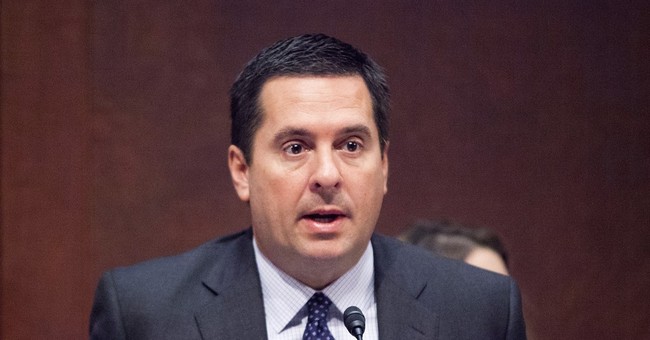 House Intelligence Chair Devin Nunes (R-CA) informed the press on Tuesday that they have scheduled the first public hearing into their investigation on Russia’s potential interference in the 2016 election for Monday, March 20. FBI Director James Comey and NSA Director Michael S. Rogers are expected to be witnesses.

When asked by reporters, Nunes said he has not seen evidence yet to support President Trump’s claims that President Obama ordered Trump Tower to be wiretapped during the 2016 campaign to determine whether they were communicating with Russia. He made the assertion on Twitter over the weekend.

Nunes defended the president’s use of social media and challenged the media not to obsess over everything he tweets.

“The president is a neophyte to politics,” Nunes said. “A lot of the things he says you guys take literally.”

“I don’t think we should attack the president for tweeting.”

Comey has reportedly refuted Trump's claim and asked his agency to do the same.