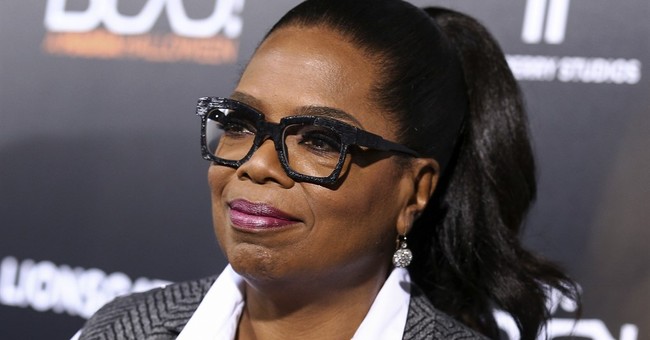 Former talk show host Oprah Winfrey caused quite a stir on Wednesday when she left the door open for a White House run. Seeing Donald Trump's ascension to the Oval Office gave her the idea. If a former reality TV star can do it, why can't she?

"I thought, 'Oh, gee, I don't have the experience," Winfrey said in an interview with Bloomberg Television's David Rubenstein. "I don't know enough. And now I'm thinking, 'Oh. Oh.'"

She's not the only one. Disney CEO Bob Iger is also reportedly mulling the idea of mounting a presidential campaign.

Trump's win in November proved that the American people are willing to elect a leader with no previous government experience. Do you think Oprah, Iger or other Hollywood figures could mount a successful run?