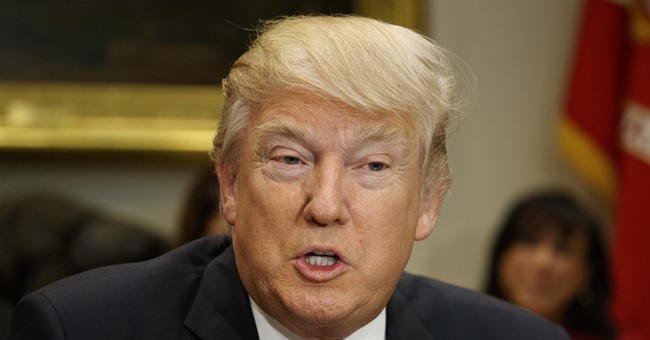 A Wall Street Journal report on Wednesday suggested that a deep distrust has put a wedge between President Trump and the intelligence community. Sensing the vulnerability to leaks, some spies have withheld information as to how they gather intel, WSJ reports. The uncertainty, the editors note, is borne out of Trump’s relationship with Russia.

The president himself seemed to be under the impression that the intel community were undermining him with leaks, some of which have contained information about his phone calls with foreign leaders.

The real scandal here is that classified information is illegally given out by "intelligence" like candy. Very un-American!

The intel community’s defenders, however, like former State Department Deputy Spokeswoman Marie Harf, say the WSJ report should be taken with a grain of salt because it is “thinly sourced.”

The Office of the Director of National Intelligence is also strongly denying the report.

"Any suggestion that the U.S. intelligence community is withholding information and not providing the best possible intelligence to the president and his national security team is not true," the office said in a statement Wednesday night.