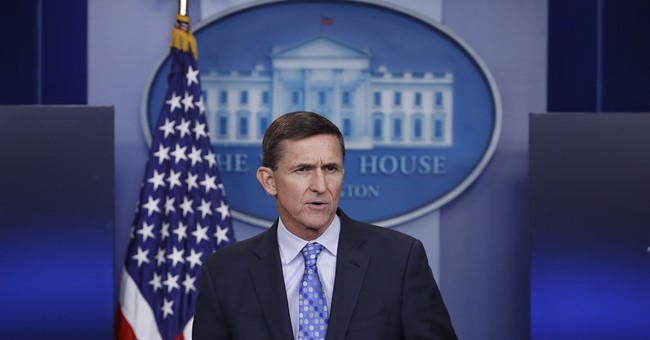 In light of the news, several Democrats demanded Flynn leave his post. House Minority Leader Nancy Pelosi, in a series of tweets, told Trump to make good on his old catchphrase and fire him.

It’s time for @POTUS to break out his old catch-phrase. #FireFlynn pic.twitter.com/xHTKBvEfI0

Trump has been briefed on the situation and on Monday Press Secretary Sean Spicer said a White House statement is coming soon.

WH statement on Flynn as read out by @PressSec just now pic.twitter.com/iWBFGxWYf5