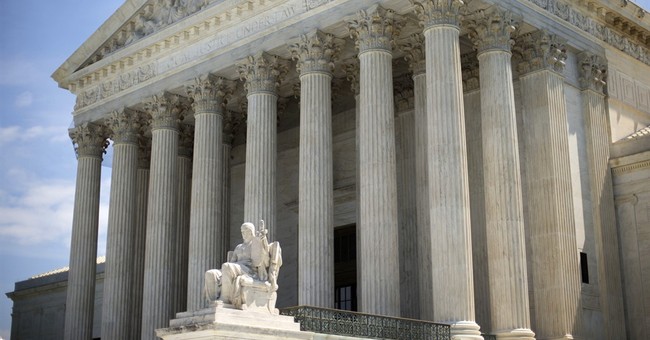 The White House recently indicated that President Trump would be announcing his Supreme Court pick next Thursday. Trump told Fox News' Sean Hannity that he was subject to change his mind at the last minute, but he had "pretty much" made his choice. It appears the president is even more confident in his pick, because ABC News's Jonathan Karl has just gotten word that the announcement could come sooner than later.

WH SOURCE: The WH is preparing for an earlier announcement of @realDonaldTrump's pick for Supreme Court - likely Tues, possibly tomorrow

The list has reportedly been narrowed to two men: Neil Gorsuch and Thomas Hardiman. Guy wrote about 10th Circuit Court Judge Gorsuch's credentials last week, highlighting his eerie similarities to the late Justice Antonin Scalia - and his youth. Hardiman is a federal judge for the 3rd Circuit Court of Appeals, placed there by Pres. George W. Bush in 2007. The SCOTUS blog describes him as a "solid, although hardly knee-jerk, conservative."

Also on the SCOTUS short list was 11th Circuit Court of Appeals Judge William Pryor, who boasts some serious conservative bonafides as well.