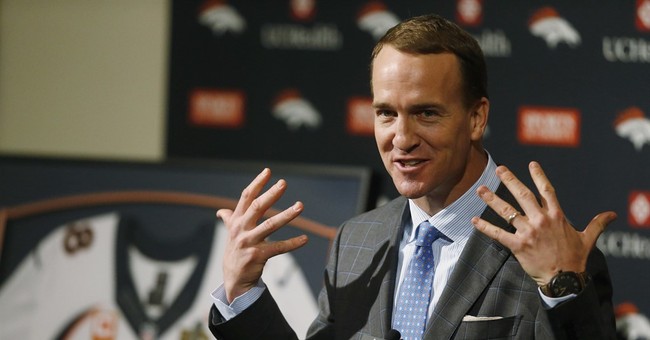 It appears Tom Brady isn't President Trump's only friend in the NFL. Peyton Manning, a two-time Super Bowl champ, will take time out of his retirement to attend and address the Republican retreat in Philadelphia this week.

The former Denver Broncos quarterback, along with his brother Eli Manning, donated to Jeb Bush in the Republican primary, the contender whom Trump seemed to tangle with most. Yet, judging by Manning's willingness to join the GOP retreat with President Trump, it appears he's putting his past loyalties behind him.

The annual Republican retreat is an opportunity for the party to discuss their policy agenda. Along with Congress, both Trump and Vice President Mike Pence will be present.