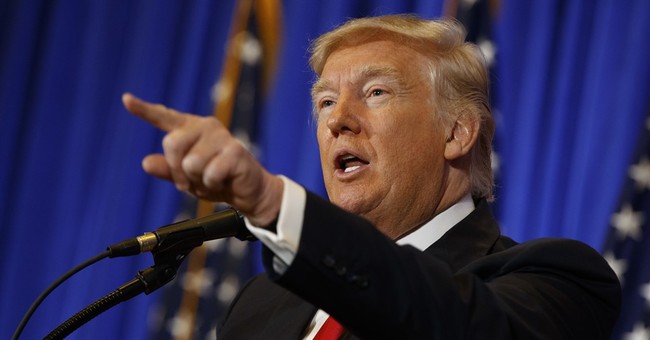 President-elect Donald Trump's team hinted that press briefings during his administration may be moved to an adjacent building that could house a larger press pool than has been traditionally allowed. The move would be due to immense interest from the media in covering the new White House, they explained. Yet, Trump is now saying the briefing room will stay put in the West Wing, with one condition: He and his staff get to pick who will sit in those 49 seats.

The president-elect revealed his plans in an interview that aired on "Fox and Friends."

Trump predicted that the media will soon be "begging" for a larger room, however.

In his final press briefing on Wednesday, President Obama is expected to give Trump some advice on his relationship with the press.