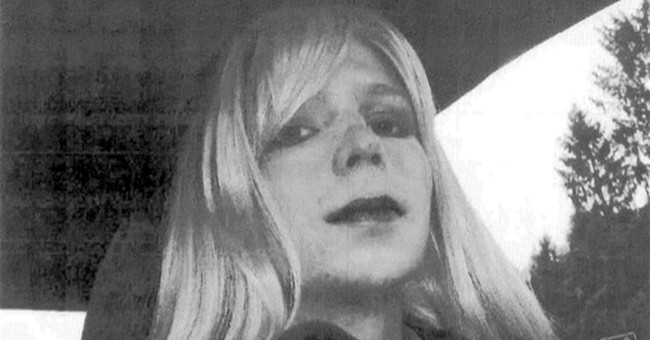 President Obama defended his decision to commute Chelsea Manning's remaining sentence at his final press briefing from the White House on Wednesday. Manning, a former army intelligence analyst, leaked sensitive intelligence in 2010 and was exposed as the source of Julian Assange's WikiLeaks. She was sentenced to 35 years in prison but as of January 2017 had only served seven.

“She took responsibility for her crime,” Obama argued.

The sentence she received was very “disproportional” to the crime, the president continued. It “made sense,” therefore, to commute her remaining sentence.