House Votes for Budget Resolution That Could Lead to Obamacare Repeal 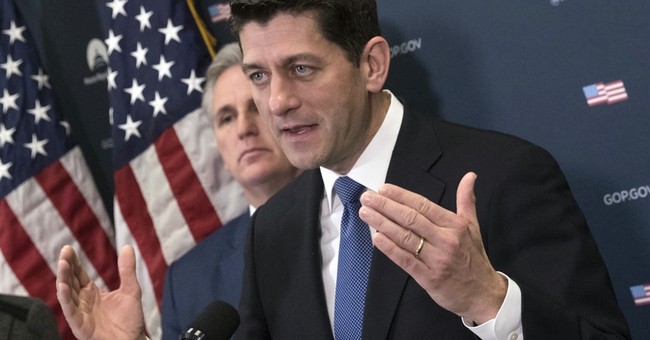 The House of Representatives has voted for a budget resolution to begin the repeal process of Obamacare. The Senate approved the resolution earlier this week. Republicans don’t have to worry about a Democratic filibuster since they are using the reconciliation process.

That doesn’t mean that Republicans are unified in the effort, however. Nine House Republicans voted against the measure on Friday because they are concerned by the apparent lack of a replacement plan and, once one is drafted, how they will pay for it. Both House Speaker Paul Ryan and President-elect Donald Trump have stated that a repeal and replace plan will be introduced at the same time.

Ryan said the GOP is on a “rescue mission” to save health care in America. As Americans who use Obamacare need not worry, the Trump transition team said, because the changes to the law won’t take effect for at least two years.