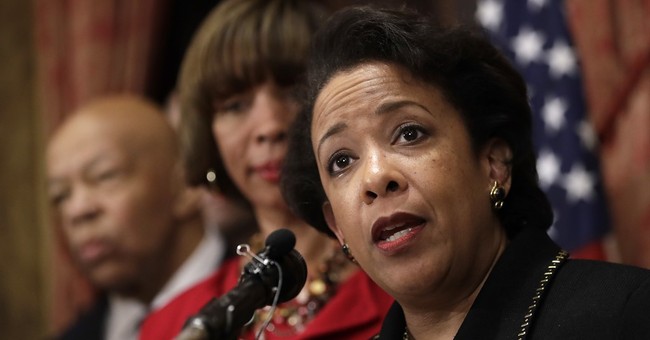 Loretta Lynch’s Justice Department has condemned yet another police department. The attorney general shared the agency’s findings into their 13-month investigation of the Chicago police force on Friday. The investigation was launched following the police shooting death of Laquan McDonald in 2014. What they found was a pattern of unconstitutional behavior.

“There is reasonable pattern of use of excessive force in violation of the Fourth Amendment,” Lynch said.

This pattern has resulted from poor training procedures and a lack of accountability, she explained. For instance, the department found that officers were tasing people for not following verbal commands and shooting people for unjustifiable reasons.

The CPD, Lynch said, has “failed to analyze data properly” to determine whether force needed to be used in certain situations at all. All of these issues have been compounded by "poor supervision."

Chicago, she lamented, is yet another community that has suffered because of “divisions” between police and civilians.

You can read the DOJ’s full report here.